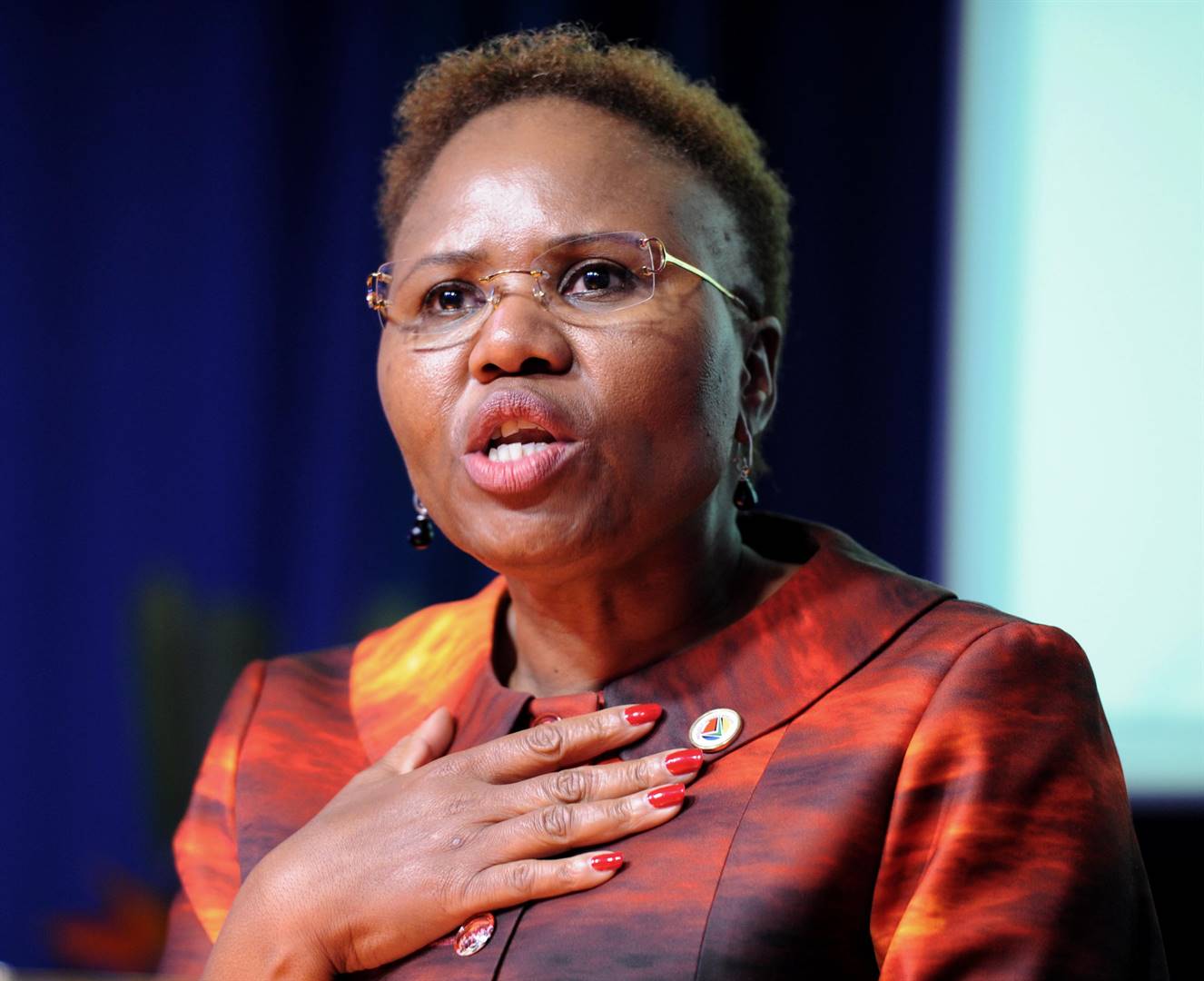 Under the green paper which was later withdrawn by Social Development Minister Lindiwe Zulu, would have seen employees and employers contribute between 8% and 12% of their salaries or wage bills to the state-administered fund. Photo: Supplied

President Cyril Ramaphosa's latest Cabinet reshuffle aimed to create better co-ordination of government work, but as Mpumelelo Mkhabela writes, its seems there are still quite a few bumps to iron out.

When President Cyril Ramaphosa tinkered with his Cabinet in August, it was clear he aimed to improve performance through better co-ordination of government work.

Support independent journalism
Subscribe to News24 for just R75 per month to read all our investigative and in-depth journalism. You can cancel any time.
Subscribe
Already a subscriber? Sign in
Next on News24
Mpumelelo Mkhabela | Luthuli House cash crunch makes the ANC susceptible to further state capture

3 bag the jackpot in the Daily Lotto
Full list of lottery results
Lockdown For
DAYS
HRS
MINS
Voting Booth
Have you ever purchased a fake luxury/designer item?
Please select an option Oops! Something went wrong, please try again later.
Yes, I believed it was authentic
7% - 161 votes
Yes, I didn't want to spend that much money on the original item
21% - 493 votes
No, I always shop at reputable stores
14% - 336 votes
No, I don't wear designer clothing
58% - 1395 votes
Previous Results
Podcasts
PODCAST | My Only Story: The boys' school, the water polo teacher and the creepy WhatsApp messages