Mpumelelo Mkhabela | Is Chikane really the best person to become inspector-general for intelligence? 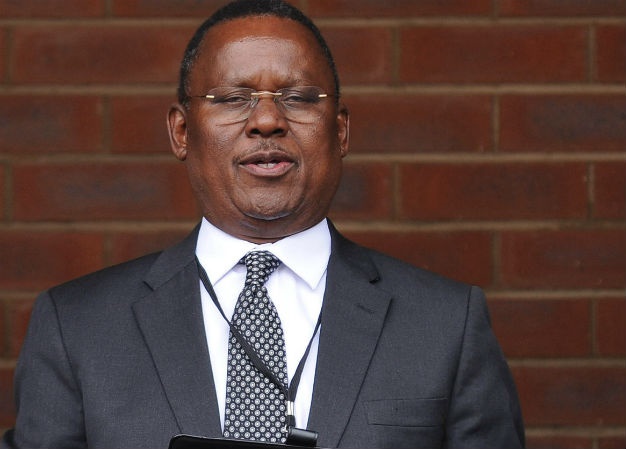 The big question is: are there no other people out there that Frank Chikane could support to become inspector-general for intelligence, asks Mpumelelo Mkhabela.

The decision by Frank Chikane, former presidency director-general under President Thabo Mbeki, to contest the job of inspector-general for intelligence should trigger a national debate about succession in matters related to state affairs.

The chairman of Parliament's joint standing committee on intelligence, Jerome Maake, confirmed that the reverend was among the shortlisted candidates. In short, the inspector-general's role is to ensure that spies adhere to the law and the Constitution and that they don't go rogue.

Support independent journalism
Subscribe to News24 for just R75 per month to read all our investigative and in-depth journalism. You can cancel any time.
Subscribe
Already a subscriber? Sign in
Next on News24
Mpumelelo Mkhabela | Pinocchio syndrome: The impact of lies in SA these past two weeks