Mpumelelo Mkhabela | South Africa must learn from what happened in Zimbabwe 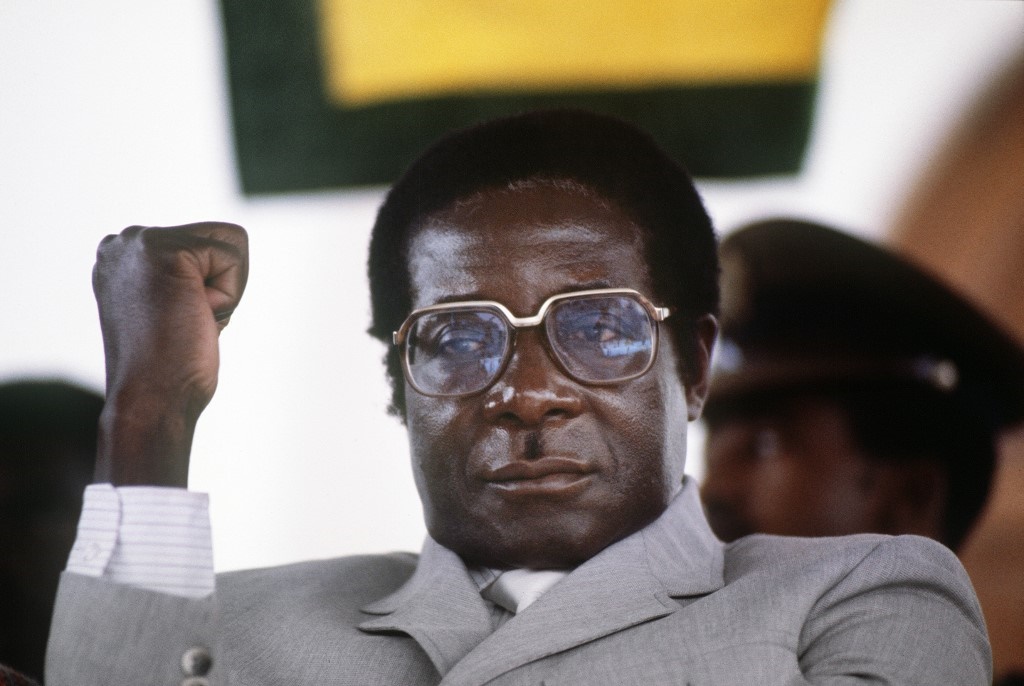 What happened in Zimbabwe was a case study of how obsession with power transforms a well-meaning leader who fought for the freedom of his people into a leader who presides over their oppression, writes Mpumelelo Mkhabela.

In what became his last appearance at the United Nations General Assembly in September 2017, Zimbabwean President Robert Mugabe gave a decent speech. For the brutal dictator that he was, the use of the word decent to describe any of his actions does not sound decent at all.

Here are the results for the Daily Lotto draw
Full list of lottery results
Lockdown For
DAYS
HRS
MINS
Voting Booth
Matric results are out! Are you happy with your child's result?
Please select an option Oops! Something went wrong, please try again later.
No, the pandemic really messed up their ability to focus
34% - 177 votes
Yes, they did well given the circumstances
66% - 351 votes
Previous Results
Podcasts
LISTEN | The Inge Lotz Story - a miscarriage of justice