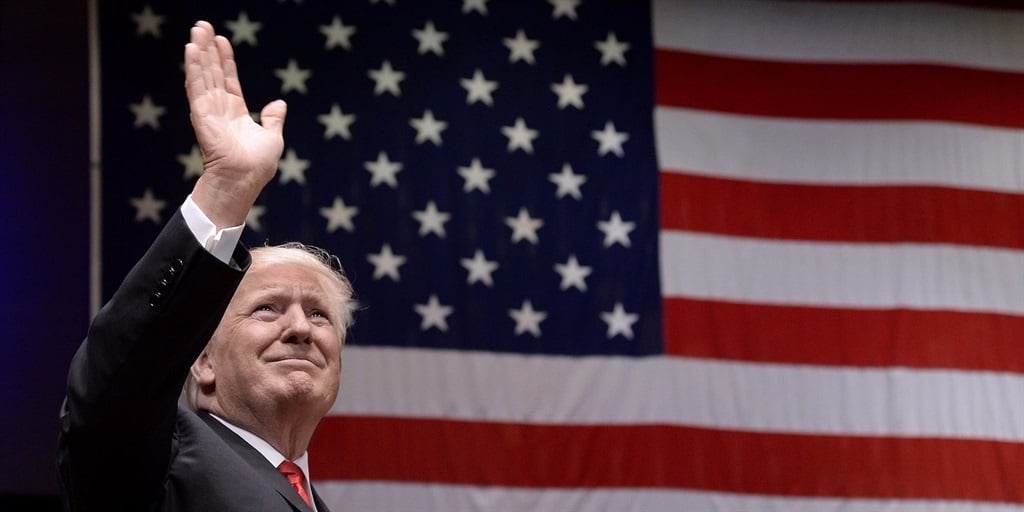 Why have tensions in the Middle East suddenly soared again?

Last week, American forces assassinated Major General Qasem Soleimani, a top Iranian military commander believed to be responsible for various attacks on US military bases and facilities over the years.

Who was Soleimani and why is he important?

Soleimani was commander of the Quds Force, part of Iran's elite Revolutionary Guard, and believed to oversee support to various militias in Iraq and Syria who violently oppose the US presence in the region. He was close to Iran's Supreme Leader, the Ayatollah Khamenei, and was a popular figure in the country.

Is his death justified?

There is common cause that Soleimani helped mobilise insurgent attacks on US forces in Iraq and elsewhere, and allegations that he was Iran's principal conduit in aiding extremist organisations in the Middle East. However, he was also a US ally in the fight against ISIS and a senior official of a sovereign government.

Was his assassination legal?

The US believes it was, because it earlier declared Soleimani's Revolutionary Guard a terrorist organisation. However, there doesn't seem to be a lot of support outside of the US for the legal basis on which President Donald Trump acted, even though the West believes Soleimani was "a bad actor". The main sticking point for the US in the court of international opinion is that Soleimani was a senior military commander of a sovereign and independent state. The last time the Americans assassinated a military commander of another power was in World War II.

How does this complicate the situation in the Middle East?

Immeasurably, Iraq has been caught between the US and Iran for years. The US has been supporting the Iraqi government in ensuring peace and stability since Saddam Hussein was ousted in 2003, while Iran has been attempting to influence Iraqi politics and government for even longer. With Soleimani's death having taken place on Iraqi soil, that country is now forced to choose between Iran and the US.

Are we headed towards war?

It looks unlikely that this will erupt into a full-scale conflict, although the region has been considered a tinder box for centuries. Iran has been severely weakened by sanctions over the years, and even though its military is more sophisticated than Iraq's, it will still not be able to confront the US in a conventional conflict. There is also almost no appetite in the US for war.

What will the repercussions for the US be?

There is no doubt that American personnel (and that of its allies, like Israel) in the Middle East and elsewhere will be targeted anew by extremist groups supported formally and informally by Iran. The missile attack on Wednesday by Iran on military bases used by American forces was nothing more than a shot across the bows.

Iran took & concluded proportionate measures in self-defense under Article 51 of UN Charter targeting base from which cowardly armed attack against our citizens & senior officials were launched.

We do not seek escalation or war, but will defend ourselves against any aggression.

What does Iran want?

It wants a pliant Iraq on its doorstep, it wants US forces removed from the Middle East and it wants the ability to develop nuclear capabilities on its own terms. It will also want revenge for Soleimani's death, without risking a full-scale conflict with the US, something which Trump has said he doesn’t want, but which he is seemingly aching to justify.

Have you EVER seen such a sea of humanity in your life, @realdonaldtrump?

Do you still want to listen to the clowns advising you on our region?

And do you still imagine you can break the will of this great nation & its people?

End of malign US presence in West Asia has begun. pic.twitter.com/5WzYM9OBuQ

What does the US want?

There is a difference between what "the US wants" and what "Trump wants". According to European officials the nuclear containment agreement reached between the Western allies and Iran under former president Barack Obama was working in preventing Iran from becoming a nuclear power. Trump exited the US from this agreement which has led to Iran ramping up the development of its nuclear capabilities. The US, however, have always wanted to contain Iran’s nuclear ambitions.

What does Trump want?

The US president seems to want to project himself as a strongman politician. He is known for his blustery, if often, incoherent tweets and making up policy on the fly. He is also facing an impeachment trial in the US Senate and a re-election campaign later in the year. Trump, a former real estate tycoon and reality TV star, knows how to change the popular narrative and understands showmanship. Iran might well be part of an expensive made-for-television diversion directed by Trump.

Is this the end of US presence in the Middle East?

The Iraqi parliament has voted to mandate the country's government to begin a process of expelling US forces. It remains, however, not much more than a symbolic protest. The US have already withdrawn personnel from Syria, while its contingent in Afghanistan has also been reduced. It is, however, unlikely that all US forces in Iraq will be withdrawn.

The United States will immediately impose additional sanctions on the Iranian regime. pic.twitter.com/Y47COReXr2

Trump addressed a news conference on Wednesday where he again attacked his predecessor, lauded the military, spoke about what he expects of NATO (the North Atlantic Treaty Organisation) and said Iran coild "have a great future" if only it complied with his demands. Iran is emerging from Soleimani's emotional mass funeral and has declared his killing to be illegal. The Iranian foreign minister has said the missile strikes on Wednesday had "concluded" its official response. The conflict is now expected to be debated by the UN Security Council.

We live in a world where facts and fiction get blurred
In times of uncertainty you need journalism you can trust. For only R75 per month, you have access to a world of in-depth analyses, investigative journalism, top opinions and a range of features. Journalism strengthens democracy. Invest in the future today.
Subscribe to News24
Related Links
Iran's missile attack on US troops appears to be a calculated message to Donald Trump and the...
WATCH | Trump pulls back from war with Iran
Nato chief backs Trump: allies can do more in MidEast
Next on News24
Pieter du Toit: Four years on and Zuma’s dismissal of Nene still grates

2 Daily Lotto players win the prize
Full list of lottery results
Lockdown For
DAYS
HRS
MINS
Voting Booth
How has the delay in schools' opening impacted your life?
Please select an option Oops! Something went wrong, please try again later.
It's a disaster! We're struggling to manage work and kids at home
41% - 1544 votes
It's a struggle, but we learnt lessons from last year's closures
19% - 726 votes
It's a relief, this second wave is bad and kids need to be at home
40% - 1493 votes
Previous Results
Podcasts
PODCAST | MISSING MATTHEW EPISODE 3: Decades of false starts add to a family's despair