Serjeant at the Bar | Streaks ahead, yet Judge David Unterhalter didn't make it... again 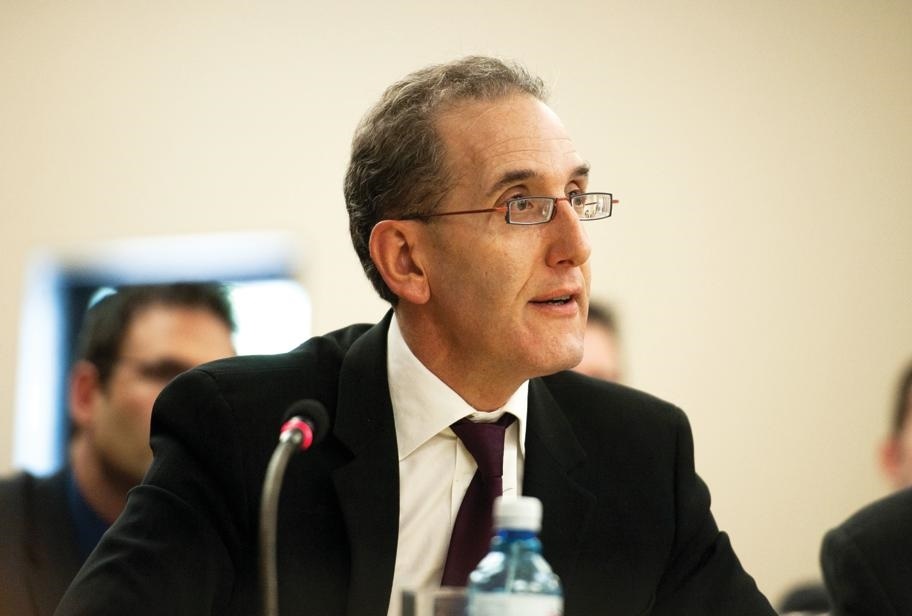 Despite a better second round of interviews for two vacancies at the Constitutional Court, the same short-list as the first round was drawn up. Serjeant at the Bar breaks down why that decision is concerning for the future of the Court.

After all the legal sturm und drang following the appalling interviews conducted by the JSC when applications for the Constitutional Court were considered in April, the interviews, this time around, were conducted with far greater commitment to asking the kind of questions to which judges applying for the highest courts should be subjected.

The polite and gracious chairing of Acting Chief Justice Raymond Zondo brought dignity back to the proceedings.

Support independent journalism
Subscribe to News24 for just R75 per month to read all our investigative and in-depth journalism. You can cancel any time.
Subscribe
Already a subscriber? Sign in
Next on News24
Serjeant at the Bar | SA’s Constitution may be weakened beyond repair if Zuma is successful