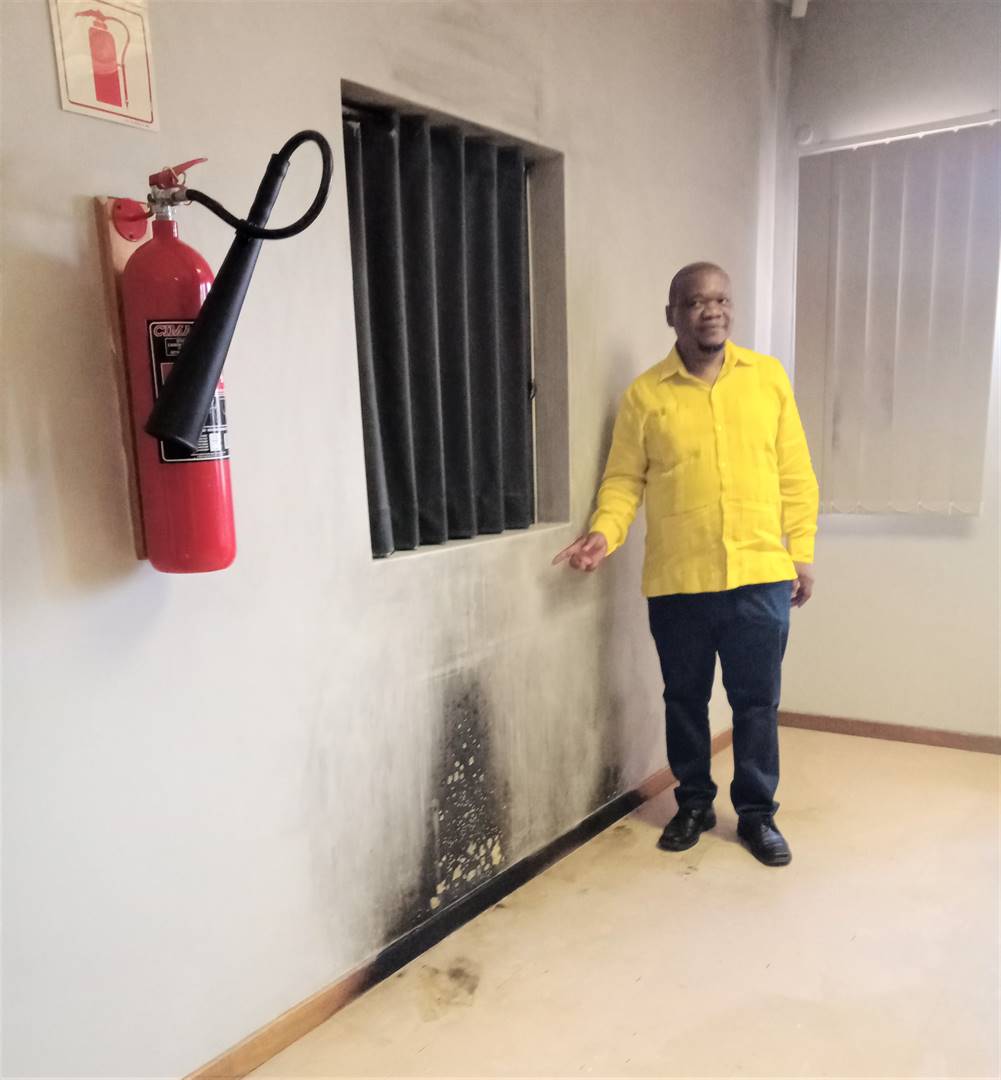 The Free State Department of Education has quantified the costs due to damages by burglars at eight schools. The spate of burglaries by a sophisticated syndicate reportedly happened in the early hours ahead of the 2023 school term last Wednesday, 11 January.

Howard Ndaba, provincial spokesperson for the department, said burglars stole a range of essentials, stationery, technological equipment such as laptops, cleaning tools, and gardening equipment. He said the syndicate left storerooms and toilet facilities in a ruined state.

“The police launched investigation into these spate of burglaries and vandalism at the schools,” said Ndaba. The losses at some of the schools are:

The three suspects arrested regarding Gonyane’s incident reappeared in the Bloemfontein Magistrate’s Court on Monday, 16 January, and are facing charges of break-in, theft and arson. They are Itumeleng Mohale (21), Kamohelo Mohutsioa (21) and Lefa Maduna (22).

The MEC for Education in the Free State, Tate Makgoe, has appealed to communities to help protect schools and to prevent crime by not purchasing stolen goods.

We live in a world where facts and fiction get blurred
In times of uncertainty you need journalism you can trust. For 14 free days, you can have access to a world of in-depth analyses, investigative journalism, top opinions and a range of features. Journalism strengthens democracy. Invest in the future today. Thereafter you will be billed R75 per month. You can cancel anytime and if you cancel within 14 days you won't be billed.
Subscribe to News24
Next on News24
Vaccination against measles rolled out in FS