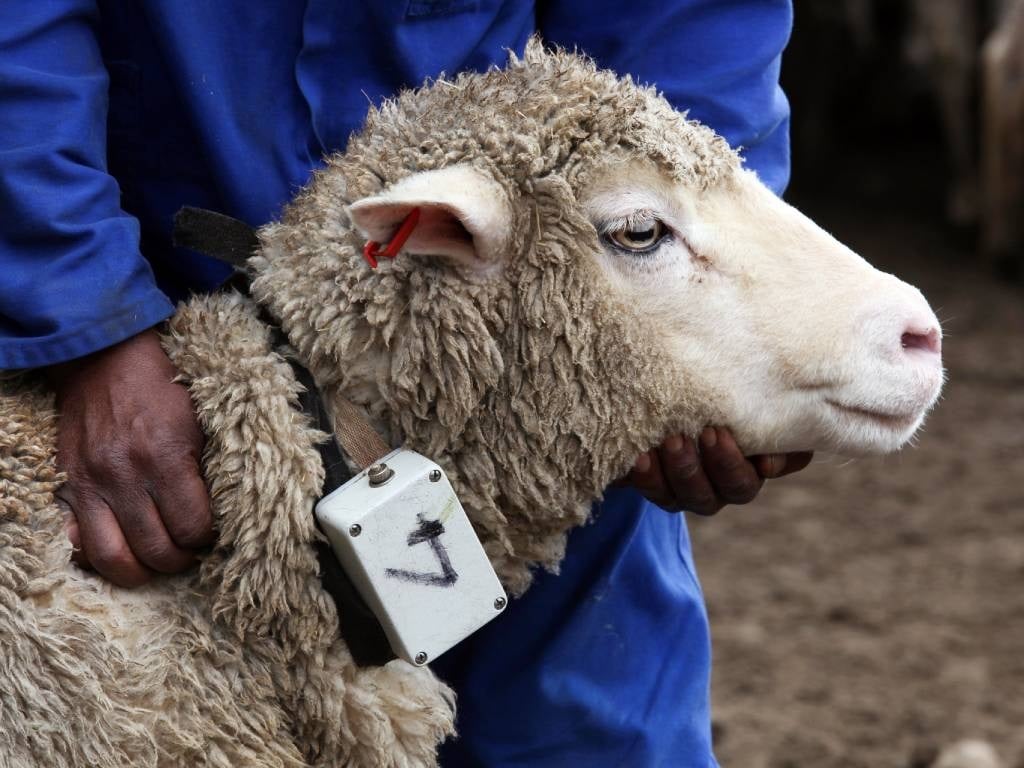 Swift response to information received resulted in the speedy arrest of two alleged stock thieves on January 17, in Cookhouse after the police received a complaint of sheep being slaughtered on a farm.

According to police spokesperson, Colonel Priscilla Naidu, it is alleged that at about 06:30, SAPS Cookhouse members responded to a complaint of the slaughtering of sheep at a farm in the Cookhouse area.

She said as the police approached the farm, the suspects spotted them and started running.

“The members had found two sheep that had already been slaughtered and another two sheep were killed and tied up,” said Naidu.

She further said the SAPS members managed to arrest one suspect, aged 53, while he was walking on the main road and had blood stains on his clothes.

Naidu said the second suspect, aged 35, was later arrested at his house in the area while the three other suspects are still on the run.

“It was later established that a total of 35 sheep was stolen from a farm in Bedford, of which four were killed,” said Naidu.

“The remaining 31 sheep were handed back to the owner. The estimated value of the stolen sheep is R87 500.”

The suspects were charged for stock theft and will appear in the Bedford Magistrate's Court today, January 18.

We live in a world where facts and fiction get blurred
In times of uncertainty you need journalism you can trust. For 14 free days, you can have access to a world of in-depth analyses, investigative journalism, top opinions and a range of features. Journalism strengthens democracy. Invest in the future today. Thereafter you will be billed R75 per month. You can cancel anytime and if you cancel within 14 days you won't be billed.
Subscribe to News24
Next on News24
Body of man found dumped in suitcase on stream in Komani