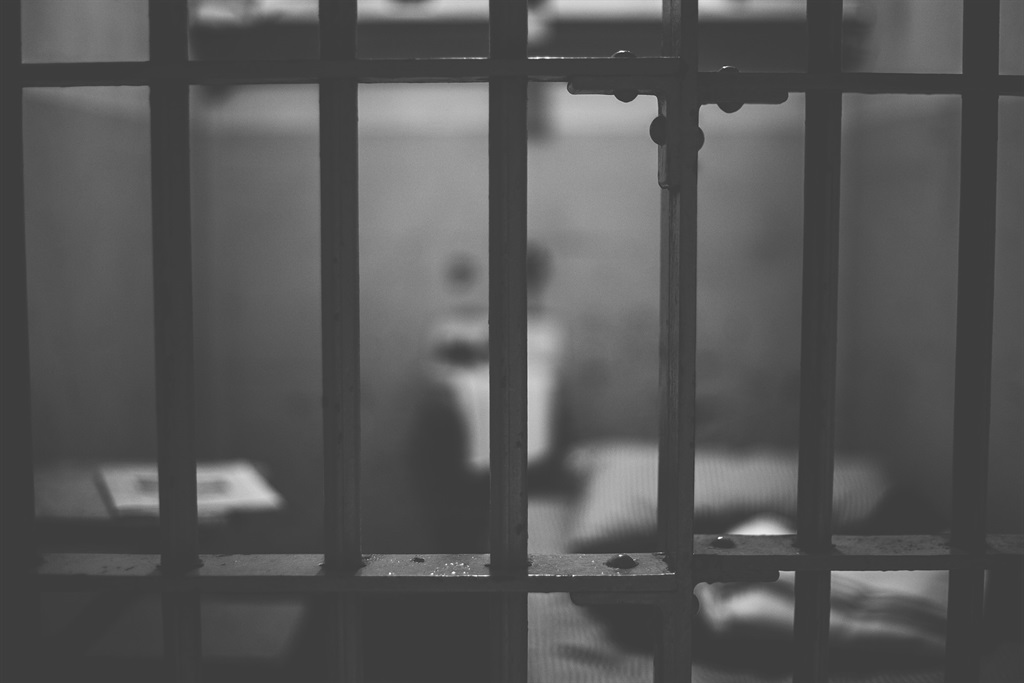 Mxoli was shot and killed while issuing a traffic offence fine to a motorist, believed to be Galoshe, at the busy corner of York Street and Sutherland Road in the Mthatha CBD on October 10 last year.

It is alleged that Galoshe then went to hide at his sister’s place in Gqeberha, who forced him to hand himself over to the Mthatha-based Serious Organized Crime Investigation team of the Hawks on October 14.

Galoshe made his first court appearance before the Mthatha Magistrate’s Court on October 17 last year and after numerous appearances in his bid to be released on bail, the court ruled against his bail application on January 11.

His case was remanded to March 17 this year to allow for further investigation to take place.