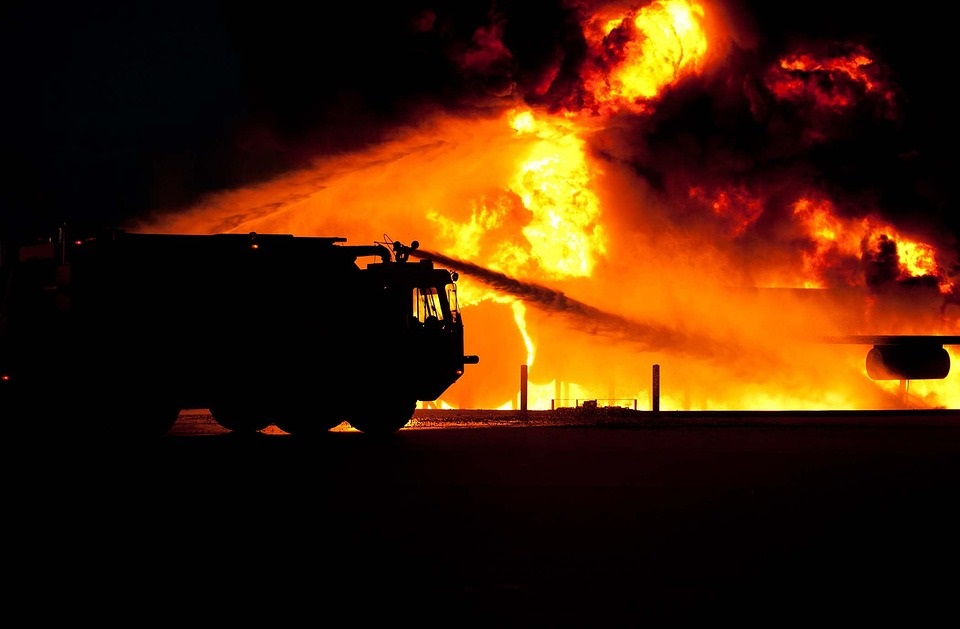 Port St Johns police are searching for unidentified suspects who went on a rampage and burnt down several houses in Bhuje Village in Port St Johns on Sunday, January 15.

“According to reports, the houses were set alight while the victims were sleeping at their home. Some of the homes were severely damaged. No injuries or fatalities were reported. However, in Tyeni, a nearby village, a 49-year-old man was shot and killed with a firearm. It is not clear at this stage if this particular incident is related to the arson attacks," Kinana said.

He added that the motive for these attacks is still unknown. "Stock theft and ongoing faction fights cannot be ruled out."

“Cases of arson, murder and malicious injury to property have been registered for investigation. No arrests has been made at this stage.”

An establishment of a high level task team was ordered by Provincial Commissioner, Lieutenant General Nomthetheleli Mene to track down and arrest the suspects responsible for the extensive damage and murder in the area.

"It is alleged that during the invasion the suspects also damaged the transformer in order to cut electricity and any other form of communication in the area. This created difficulty in communication for the police who were doing patrols in the nearby villages.

"Deployments continue to monitor and patrol the villages of Port St Johns in order to restore peace and stability."