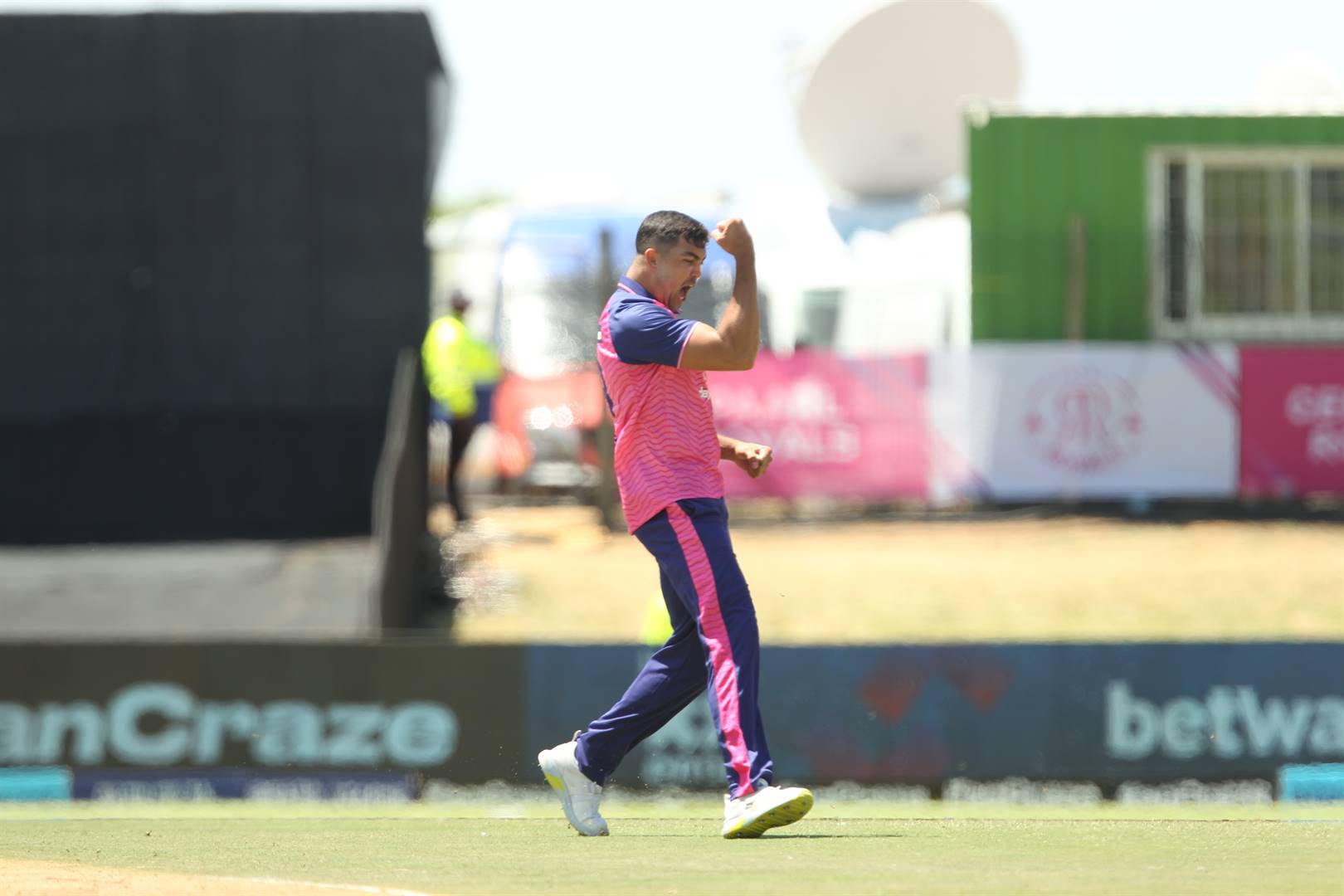 Be part of the exhilarating SA20 action at Boland Park in Paarl.Photo: African Cricket Development

The League features six privately-owned teams, who will play each other twice in a round-robin stage (home and away) before the semis and final. In all, 33 matches will be played in some of the greatest locations South Africa has to offer: Durban’s Super Giants (Kingsmead), Joburg Super Kings (Wanderers), MI Cape Town (Newlands), Paarl Royals (Boland Park), Pretoria Capitals (Centurion) and Sunrisers Eastern Cape (St George’s Park).

The six teams finalised their 17-member squads during the R125 million player auction last year. Each team is allowed to field up to four international players in a match, giving plenty of opportunities for homegrown Proteas stars and young local talent to shine while playing alongside the best in the world.

Betway SA20 is destined to become the world’s second-largest league, but with “South Africa’s No 1 Sport and Entertainment brand” firmly locked in as the target, you can expect thrilling cricket underpinned by an immersive, inclusive, and unmissable social experience.

And Paarl Royals is now in second place on the log, next to leaders, the Pretoria Capitals. Paarl takes on MI Cape Town at Boland Park on Saturday 21 January.

Paarl Post is giving away five sets of double tickets to the match. To stand a chance of winning, simply Whatsapp the name of Paarl’s SA20 cricket team to: 066 484 3728.

Tickets can be bought online at Ticketpro.co.za.

We live in a world where facts and fiction get blurred
In times of uncertainty you need journalism you can trust. For 14 free days, you can have access to a world of in-depth analyses, investigative journalism, top opinions and a range of features. Journalism strengthens democracy. Invest in the future today. Thereafter you will be billed R75 per month. You can cancel anytime and if you cancel within 14 days you won't be billed.
Subscribe to News24
Next on News24
Win tickets to SA20 League at Boland Park