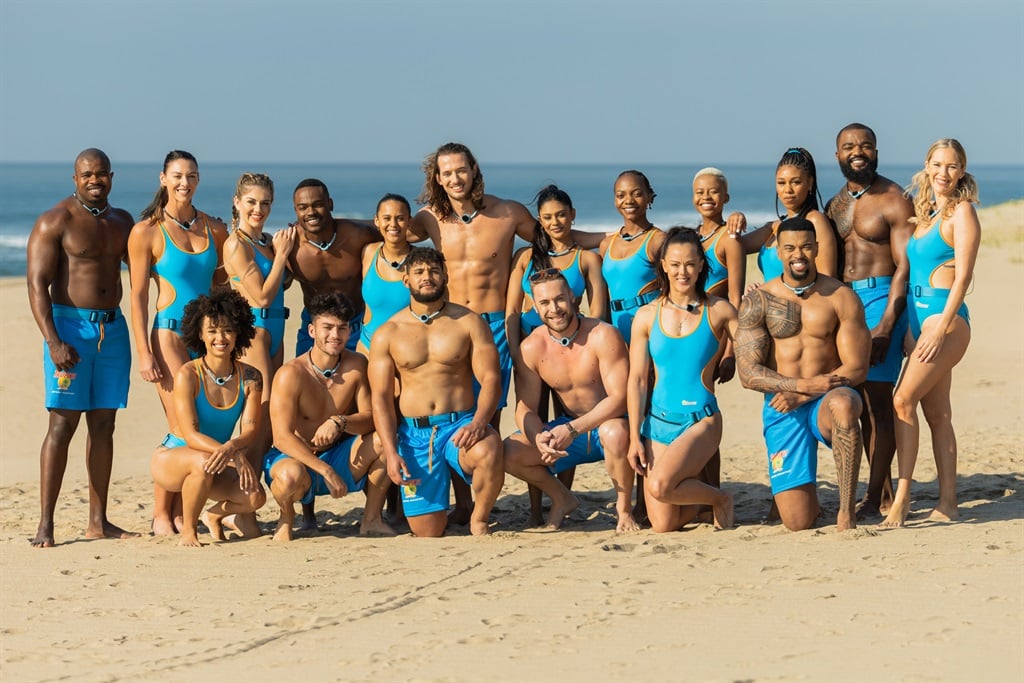 The 18 consumer contestants from all over the country taking part in 'Tropika Island of Treasure All-Stars'.
Photo: Supplied

Tropika Island of Treasure All-Stars is back with a fun-filled all-star season where 18 lucky consumer contestants will battle it out for a chance to compete with the celebrity all-stars for the grand prize of their share of R1 million.

The 18 consumer contestants have all been revealed and included in the line-up is Gqeberha native Janice ‘Jae’ Bauer.

Jae runs her own virtual training boot camps in Gqeberha as a qualified personal trainer and is very passionate about healthy living.

Janice Bauer, affectionately known as ‘Jae’ is a powerhouse and a force to be reckoned with - just what Tropika Island of Treasure All Stars is looking for!

A personal fitness trainer from Gqeberha, Jae is resilient, never backs down from a challenge and will stop at nothing to motivate those around her to be the greatest version of themselves.

This won’t be the first time the Seychelles will be hosting the reality game show. Best known for its vast array of green landscapes and the breathtaking underwater world, the extraordinary island is also home to the luxurious Constance Ephelia beachside resort on the Mahé island, which will be housing the competitors again. Janice ‘Jae’ Bauer from Gqeberha will compete in the tenth season of 'Tropika Island of Treasure All Stars'.
Photo: Supplied

As the countdown for the launch of the new season begins, audiences can look forward to seeing participants chosen from across the country battling it out for their spot on the island and the favour of the celebrity All-stars.

The island initially lent its turquoise waters and lush vegetation for season 7, which featured returning all-stars like Jonathan Boynton-Lee who was the Games Master, as well as Karlien van Jaarsveld, Anga Makubalo – otherwise known as NaakMusiq – and Maurice Paige as some of the contestants.

Season 7 also saw Anga and his partner crowned as the triumphant winners of this star-studded season.

Who are the celebrities taking part?

With this in mind, the Seychelles seems to be the perfect location for these talents to not only put their skills to the test, but also for them to centre their minds, bodies, and spirits on the island paradise as they go head-to-head for their share of the grand prize.

“Tropika Island of Treasure All-Stars will be the most memorable, influential, and smooothest season yet,” promises Miantha Roux, Clover Beverages Marketing Manager. 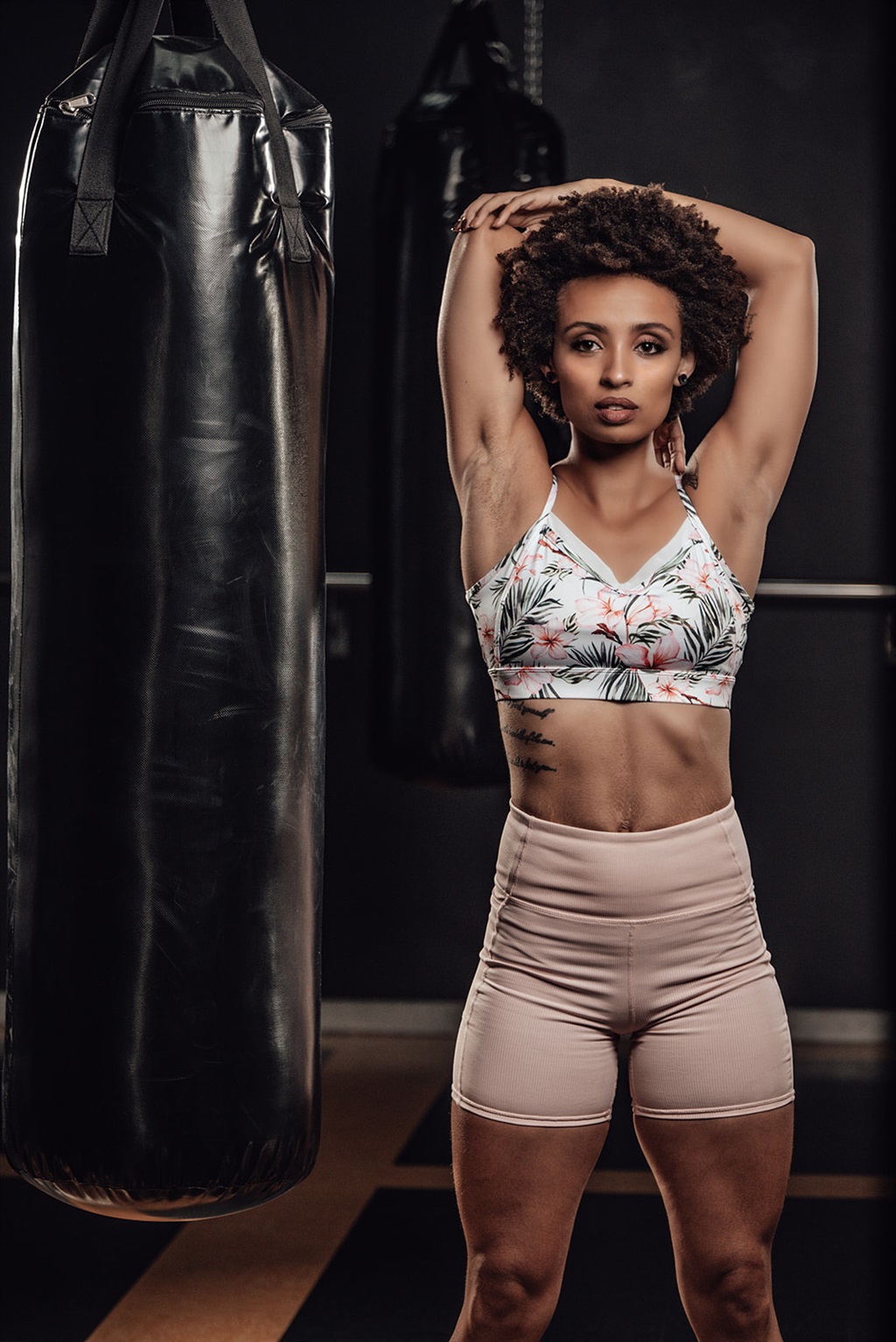 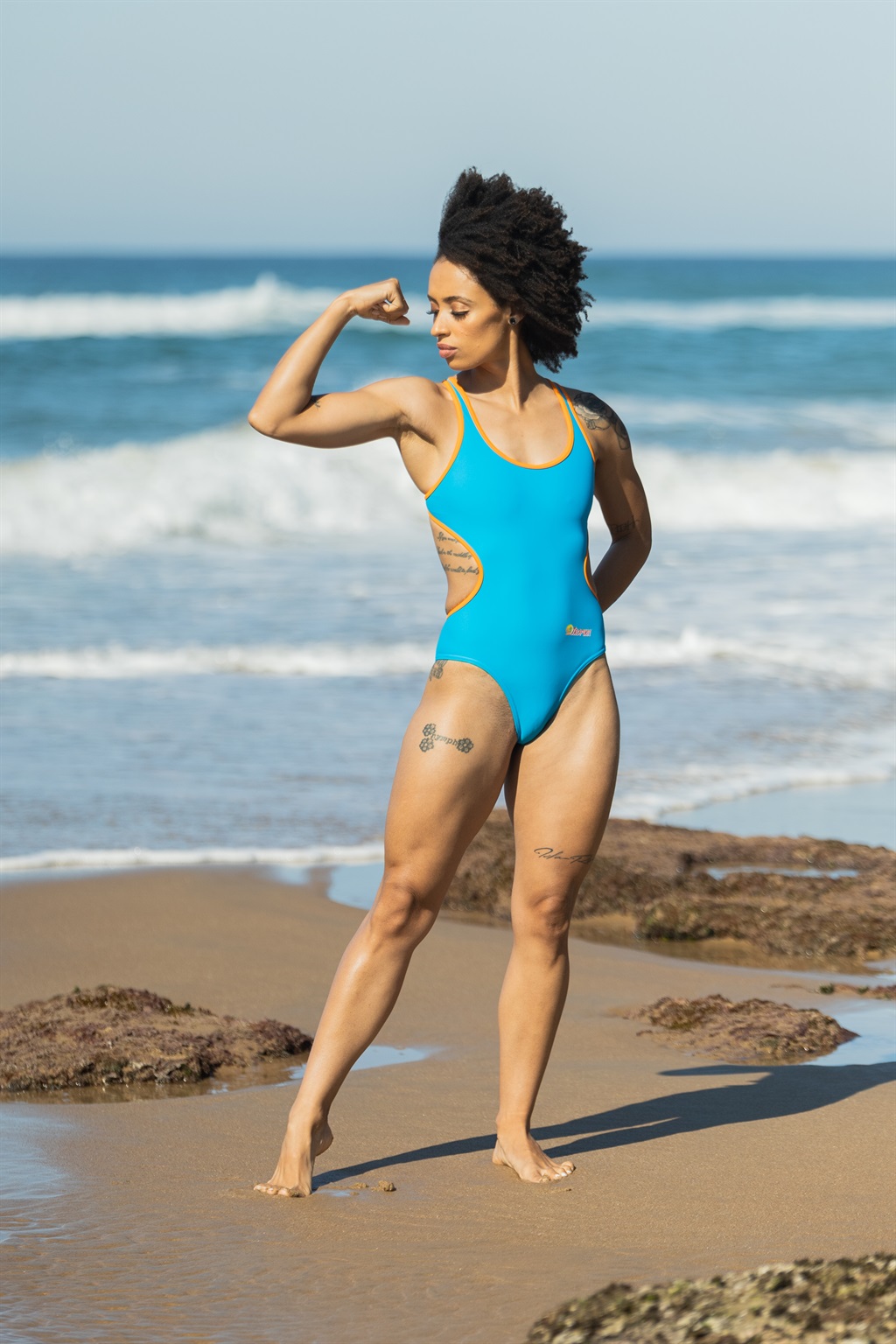 Photo: Supplied
We live in a world where facts and fiction get blurred
In times of uncertainty you need journalism you can trust. For 14 free days, you can have access to a world of in-depth analyses, investigative journalism, top opinions and a range of features. Journalism strengthens democracy. Invest in the future today. Thereafter you will be billed R75 per month. You can cancel anytime and if you cancel within 14 days you won't be billed.
Subscribe to News24
Next on News24
Enter now for Christmas Baby 2022