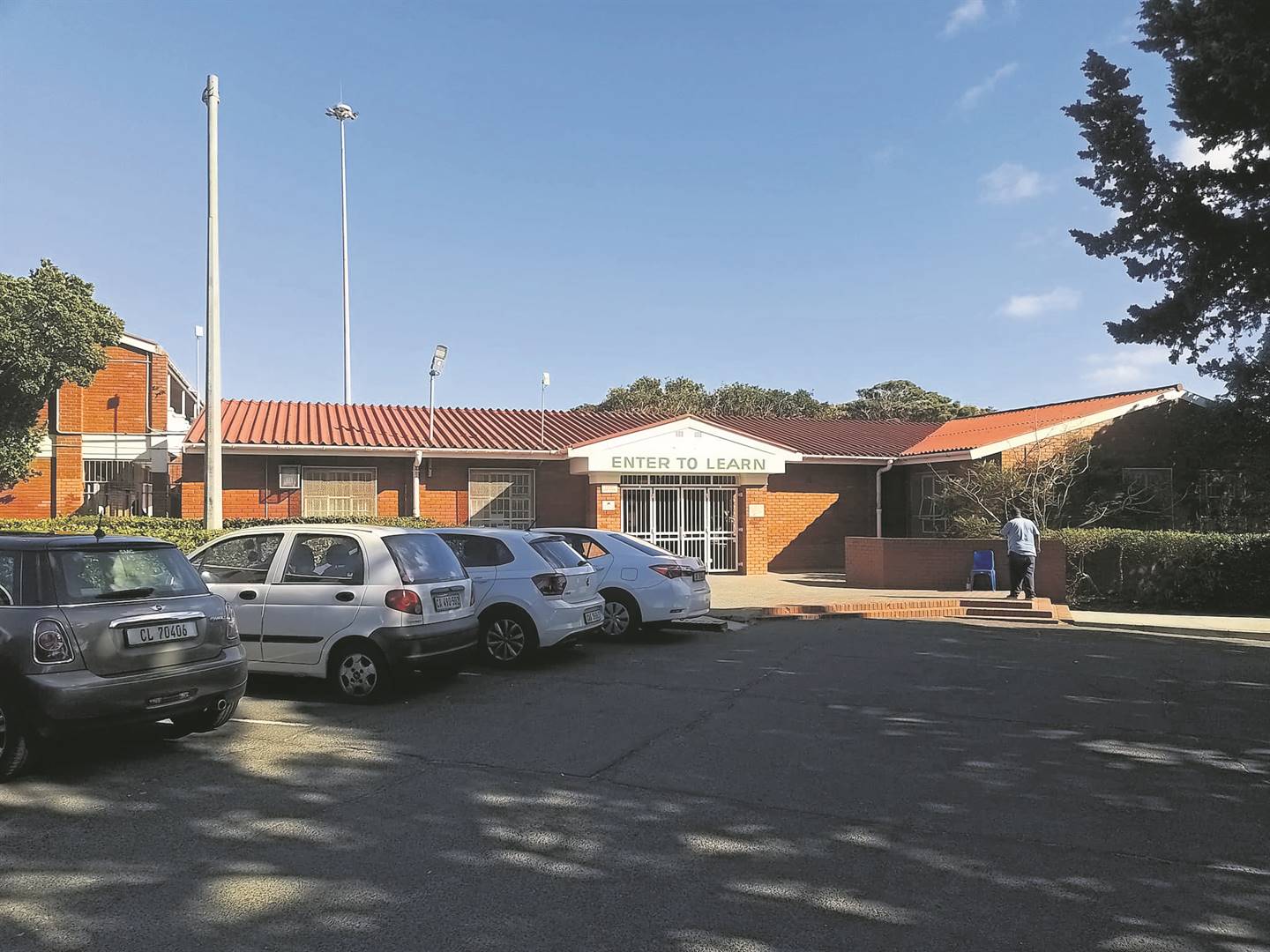 Banned dangerous weapons and drugs have been found in possession of learners at Ocean View High school. PHOTO: natasha bezuidenhout

While one would expect learners’ school bags to be packed with books and other informative material, there seems to be a concerning increase in banned and “dangerous weapons”.

In recent weeks, weapons and vapes were found on learners at Ocean View High School.

In a letter addressed to parents on Monday 24 October, the school’s acting principal Andrew Sanders wrote to ask for assistance from the parents.

“Dear parents, we need your assistance. Over the past few weeks, we have had an extreme increase in the number of banned items, dangerous weapons and drugs that are making their way to school.

“Every day we confiscate numerous items from learners.

“We urge parents to assist us with this as a matter of urgency. The safety and well-being of our learners are of utmost importance. Please could you talk with your children and ask them to refrain from bringing these items to school.

“Another concern is the amount of fighting and bullying happening among the learners where weapons are involved which could cause serious bodily harm.

“We really do not want something tragic to happen to one of our learners or educators before we realise the severity of this.”

“We are aware of the weapons that are found on learners at Ocean View High.

“The principal usually calls in a request for law enforcement, Metro Police and the dog unit.”

He adds that some learners claim to carry weapons as protection against gang members in the area.

“Most of these kids are threatened by gang members to sell drugs on the school premises so they want to protect themselves.

“Weapons are mostly found on the boys while a few girls have been found with drugs. Keep in mind that drugs can be found on every street corner in the area where the kids are from.”

Some learners who are found with drugs or weapons end up in court and community service, says Ismail.

“If the learners are 18 years old, they will appear in the Simon’s Town Magistrates’ Court where they will get community services such as cleaning the school grounds or police station.

“At the high schools, the problem is weapons, drugs and vapes while at the primary schools it is only vapes.”

According to Ismail, three primary school learners were found with vapes in their possession.

“Marine Primary School has a problem with vapes.

“I’ve spoken to the principal who confirmed that three learners in Grades 5 and 6 were found with vapes.”

Ismail added that law enforcement and metro police will continue their searches to ensure the safety of learners and teachers.

We live in a world where facts and fiction get blurred
In times of uncertainty you need journalism you can trust. For 14 free days, you can have access to a world of in-depth analyses, investigative journalism, top opinions and a range of features. Journalism strengthens democracy. Invest in the future today. Thereafter you will be billed R75 per month. You can cancel anytime and if you cancel within 14 days you won't be billed.
Subscribe to News24
Next on News24
‘Mow shedding’ lifted in Cape Town as tender is finalised