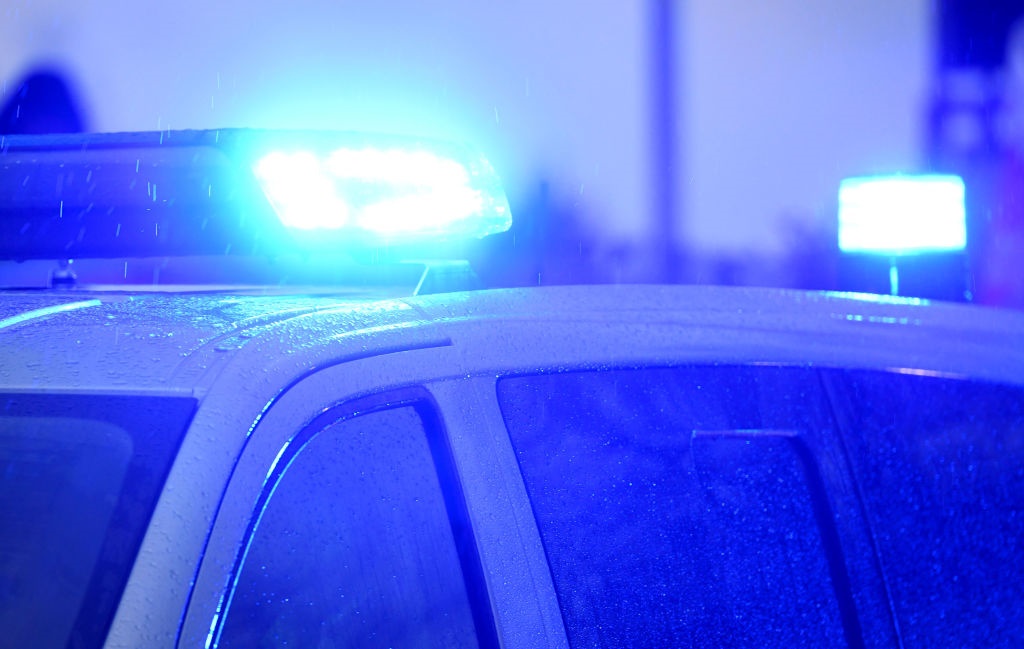 Goodwood has more than 2 000 parolees out on its streets before their parole is due.

This is one of the pressing matters that came out in a Goodwood safety discussion on 31 October in the Parow municipal chamber.

According to Col Bila Jacobs from correctional services’ Goodwood management team, they currently have 2 283 parolees.

“They are profiled. There are 142 services worldwide. When a sentence is served halfway, they have the right to parole.”

He added that parolees don’t always get the support they need and half of them end up back in prison.

Jacobs was responding to residents who felt more transparency is needed about parolees when it comes to safety and security in the Goodwood area.

“Their release gets communicated three months before their release, but not once have a Brig or Col mentioned the release in a CPF meeting. Please take this back to the police. We need transparency,” a resident said at the safety discussion.

Jacobs responded saying the lists are shared with the police station commanders.

“Some parolees don’t even get home, as they are hijacked before they get home and moved to other places. The list has pictures, names, surnames and even family members, and for this reason it is not made public due to the Popi Act and the fact that gangs get hold of these lists and sabotage the parolees.”

In his response, Allen refered to Tazne van Wyk, and how she was murdered by a parolee.

“I am seeing Commissioner Klaas Delekile to discuss where perpetrators even walk past their victims, as their parents were not notified that the perpetrator will be set free.”

Allen said many criminals adopt a spirit in which our Constitution has been written – they will go to prison and die for their gang and gang members just as various people died and went to prison for our Constitution.

“My message has been clear that neighbourhood watches, community policing forums and all stakeholders need to work together and cooperate and hold each other accountable. One department cannot do it alone. I know it’s a daunting task,” Allen said.

On fighting crime he said no government can do it alone.

“Most murders in our province occur on a Sunday, so then we need to speak to a specific sector. I want to work with stakeholders. I want to see tangible differences.”

Allen said that while the country has seen a 21% increase in murders, in the Western Cape there has been an 8,2% reduction where Leap officers are deployed.

“We are seeing strides being made. Yes, 994 murders are way too many, but there is an improvement.”

Allen added that carjackings and commercial crimes are categories of concern within the province, and occurring in Goodwood.

Walker said 66 safety and society students of Northlink Parow, were signed up as neighbourhood watch officers on Friday 28 October.

This is part of a plan coming on for the past five years and an initiative of Yusuf Mallie, the chair of Parow Valley Neighbourhood Watch and the ward committee member for safety and security in Ward 26.

At the safety discussion one resident complained about the vagrants at N1 City Mall, saying there are four to five families, and they cannot get them removed.

“It is difficult, one of the tenants of a big company in N1 City Centre is negotiating renewing their lease. If they do not renew their lease we are in for some deterioration. I am going to fight until we get some satisfaction.”

The resident added that vagrants have also been by the railway for years.

“They are sitting under Vaso bridge and Basson bridge, they flattened the fence and Transnet refuses to fix it. There is a huge problem with the influx from that side. We have empathy, but they wash in the open and have no facilities.”

Smith responded that he is aware of the problem.

“I have been for an inspection myself, but you will not get help from the police as they cannot do anything the Pi-act is full of loopholes and disallows the police to remove these people.

“We are working on amendments to this act. We will see if these amendments will be contested. We removed people and their structures, and they went to put up on the corner and we immediately demolished them. So they build and we demolish and this happens a few times, and when it’s not demolished and we are not there, we cannot remove them as per the law. For two years they invaded about 8 000 hectares of land. To get an eviction, we must supply alternative land,” Smith said.

“It was the first time we had such a big meeting. The chamber was packed, because everybody wants to know what the City is doing regarding safety. There will be a follow-up with the festive season safety plan.”

The full discussion can be watched on Youtube under ‘Goodwood Safety Discussion’.

We live in a world where facts and fiction get blurred
In times of uncertainty you need journalism you can trust. For 14 free days, you can have access to a world of in-depth analyses, investigative journalism, top opinions and a range of features. Journalism strengthens democracy. Invest in the future today. Thereafter you will be billed R75 per month. You can cancel anytime and if you cancel within 14 days you won't be billed.
Subscribe to News24
Next on News24
Damage 'beyond' repair forces library in Cape Town to close again