Despatch teenager (18) still missing, father 'has faith' he will return 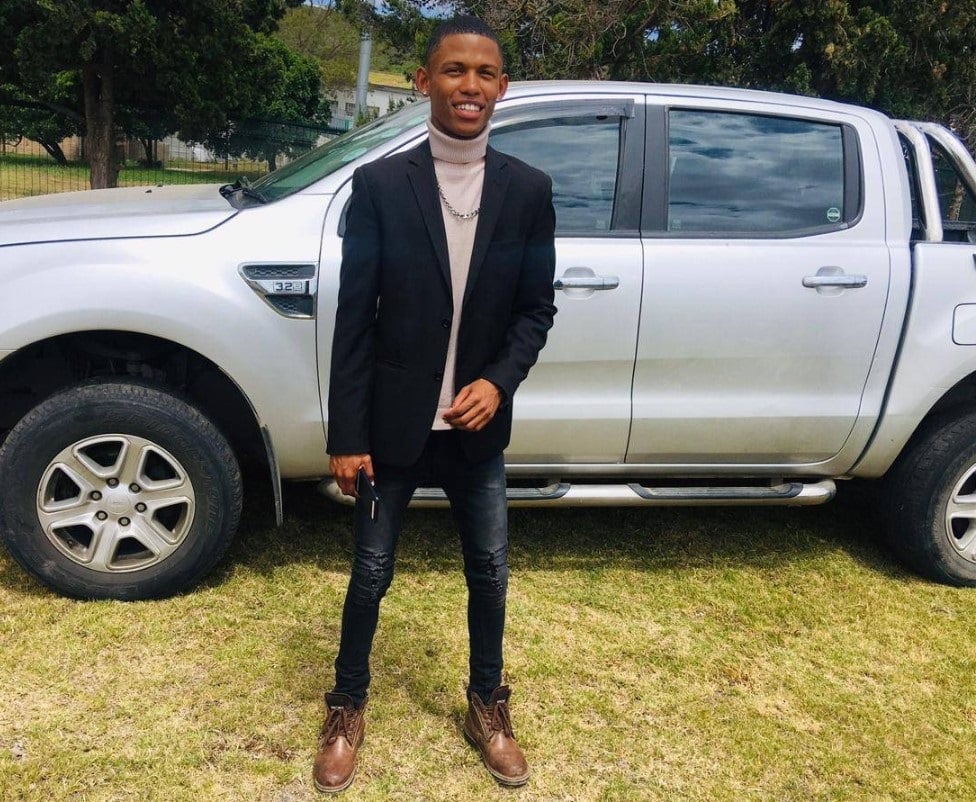 Despatch police are urgently seeking the community's assistance in tracing an 18-year-old teenager who was reported missing on Tuesday, 6 December 2022.

According to Colonel Priscilla Naidu, it is alleged that on Monday, 5 December at about 10:10 Almonré Antovian Ashley Roman was dropped off by a relative at the Pick n Pay in Despatch.

"According to video footage, he was seen jumping into a white VW Kombi. He has since not returned to his home in Koraan Street in Despatch," Naidu said.

He was dressed in a cream polo neck jersey, a black jacket and blue jeans. He is about 1.6m tall and weighs about 49kg’s.

His father, Wesley Uithaler, spoke to Patrick Lindoor during a live Facebook video and said the last time he saw his son was on Monday at 09:40, before he was dropped off at the Pick n Pay. Almonré Antovian Ashley Roman has been missing since 5 December.
Photo: Supplied
We live in a world where facts and fiction get blurred
In times of uncertainty you need journalism you can trust. For 14 free days, you can have access to a world of in-depth analyses, investigative journalism, top opinions and a range of features. Journalism strengthens democracy. Invest in the future today. Thereafter you will be billed R75 per month. You can cancel anytime and if you cancel within 14 days you won't be billed.
Subscribe to News24
Next on News24
Despatch police officer delivers fifth baby