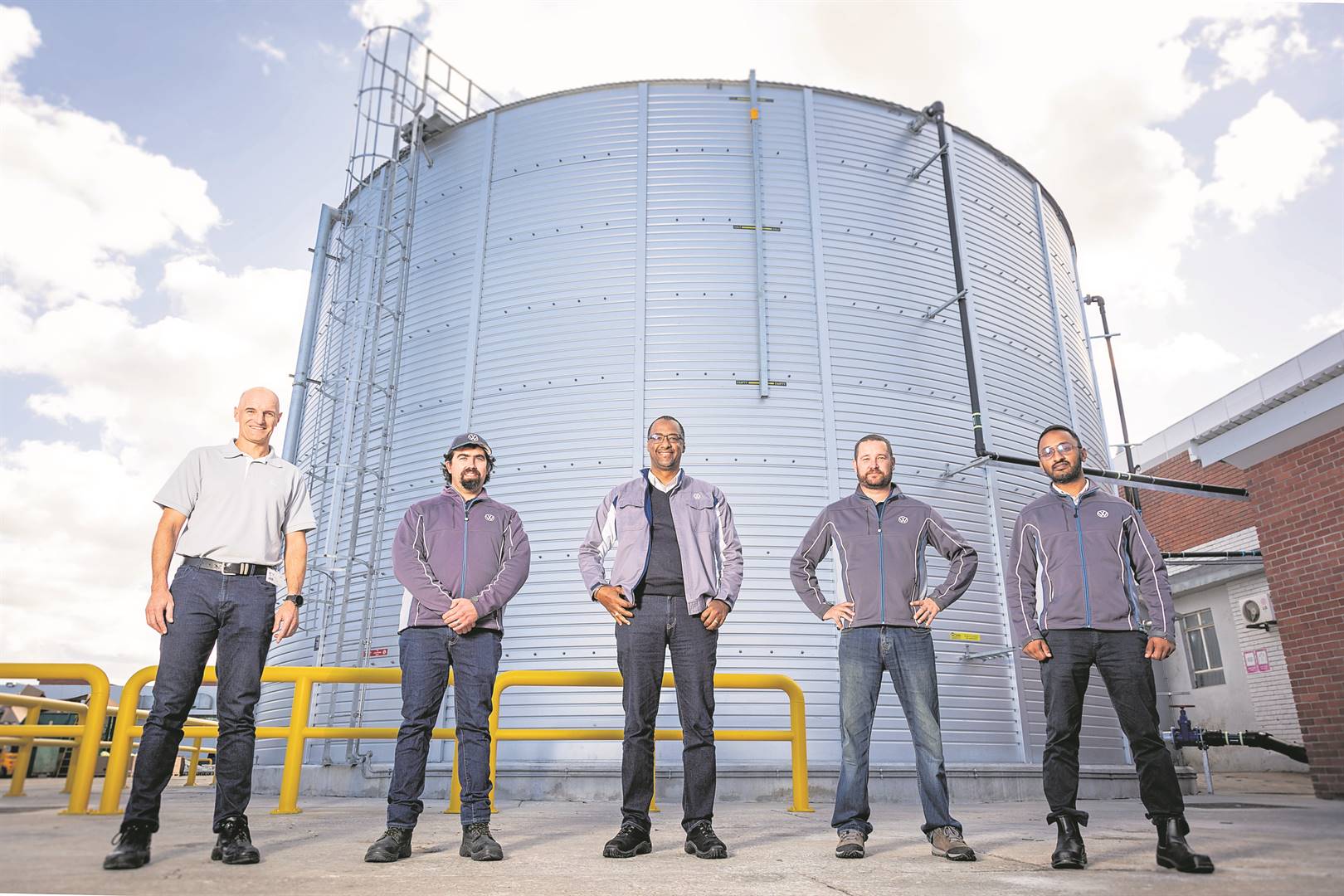 As a major step on the road to Zero Impact Production, Volkswagen Group South Africa (VWSA) has implemented two projects to dramatically reduce the environmental footprint of its Kariega plant.

“As with our colleagues across the Volkswagen Group, we are committed to protecting the environment in whatever way we can,” said Ulrich Schwabe, Production Director at VWSA

The first project is a wastewater recycling facility, which has been constructed onsite at the plant.

This facility will recycle production-related wastewater from various production areas, for reuse in certain production processes. In addition to reducing the company’s freshwater consumption by an estimated 26%, it will also serve to reduce VWSA’s reliance on municipally supplied water amid the ongoing drought in the region.

At the same time, the company installed a total of 3 136 solar photovoltaic panels, which is generating renewable, carbon-neutral energy since April. The panels, installed on the roof of the final assembly building, will reduce VWSA’s carbon emissions by an estimated 2 590 tons of carbon dioxide per year.

At full capacity, the panels will produce an estimated 2 500 MWh, which is enough energy to cover between 3% and 3,5% of the plant’s electricity requirements.

VWSA has also embarked on an ongoing biodiversity roadmap, starting in 2021 with a project to replace alien plants and trees within the Kariega premises with indigenous, water-wise plants such as spekboom, fever trees and coral trees. These efforts include planting a carbon bank of over 4 800 spekboom cuttings, as well as a 1 600m² green Volkswagen logo, in celebration of Earth Day in April 2021.

“These two projects will make a massive difference in preserving the environment and achieving our goal of carbon-neutral Production by 2030. I am proud to say VWSA continues to deliver high-quality vehicles in an environmentally responsible way,” said Schwabe.

We live in a world where facts and fiction get blurred
In times of uncertainty you need journalism you can trust. For 14 free days, you can have access to a world of in-depth analyses, investigative journalism, top opinions and a range of features. Journalism strengthens democracy. Invest in the future today. Thereafter you will be billed R75 per month. You can cancel anytime and if you cancel within 14 days you won't be billed.
Subscribe to News24
Next on News24
SPONSORED | All your summer season fashion needs in one place