Anatomy of a violent July: Data mapping shows unrest was part of tactical plan to shut down SA 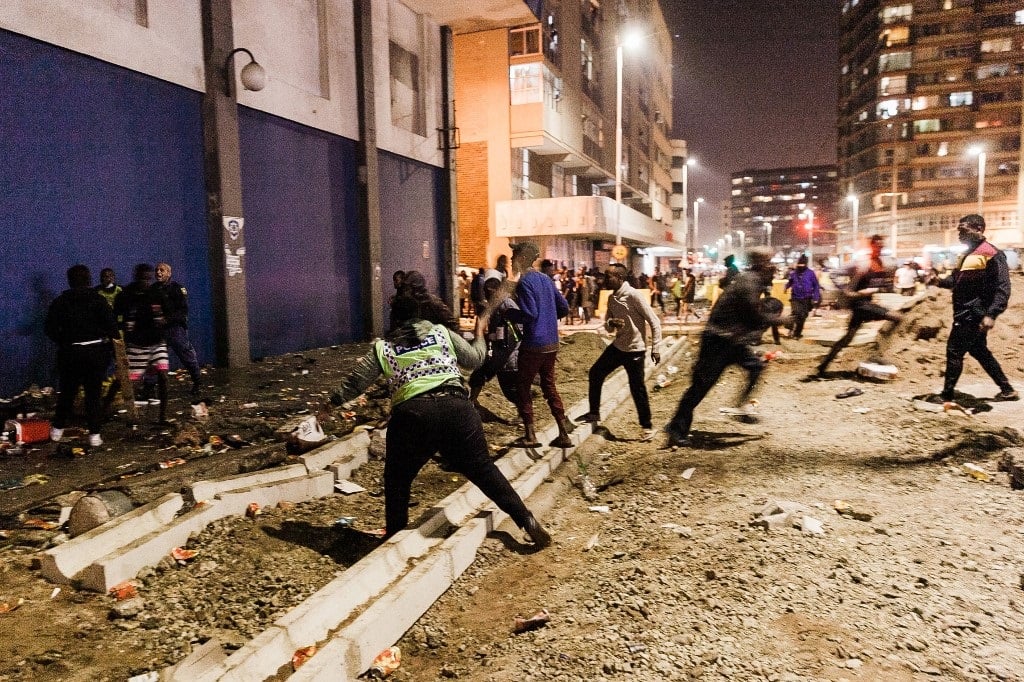 The violent unrest in KwaZulu-Natal and Gauteng following the arrest of former president Jacob Zuma was the result of a tactical, thought-out plan to shut down the country.

This is based on data from an analysis by News24, from its own reporting, and the Institute for Security Studies (ISS).

News24 and the ISS have trawled through news reports, official communication and confirmed reports of violence and looting across the country for the past three weeks to locate specific locations where acts of unrest happened.

Read this for free
Get 14 days free to read all our investigative and in-depth journalism. Thereafter you will be billed R75 per month. You can cancel anytime and if you cancel within 14 days you won't be billed.
Subscribe
Already a subscriber? Sign in
Next on News24
FACT CHECK | No, Minister Mantashe, Eskom is not letting 20 000MW generation capacity sit 'idle'