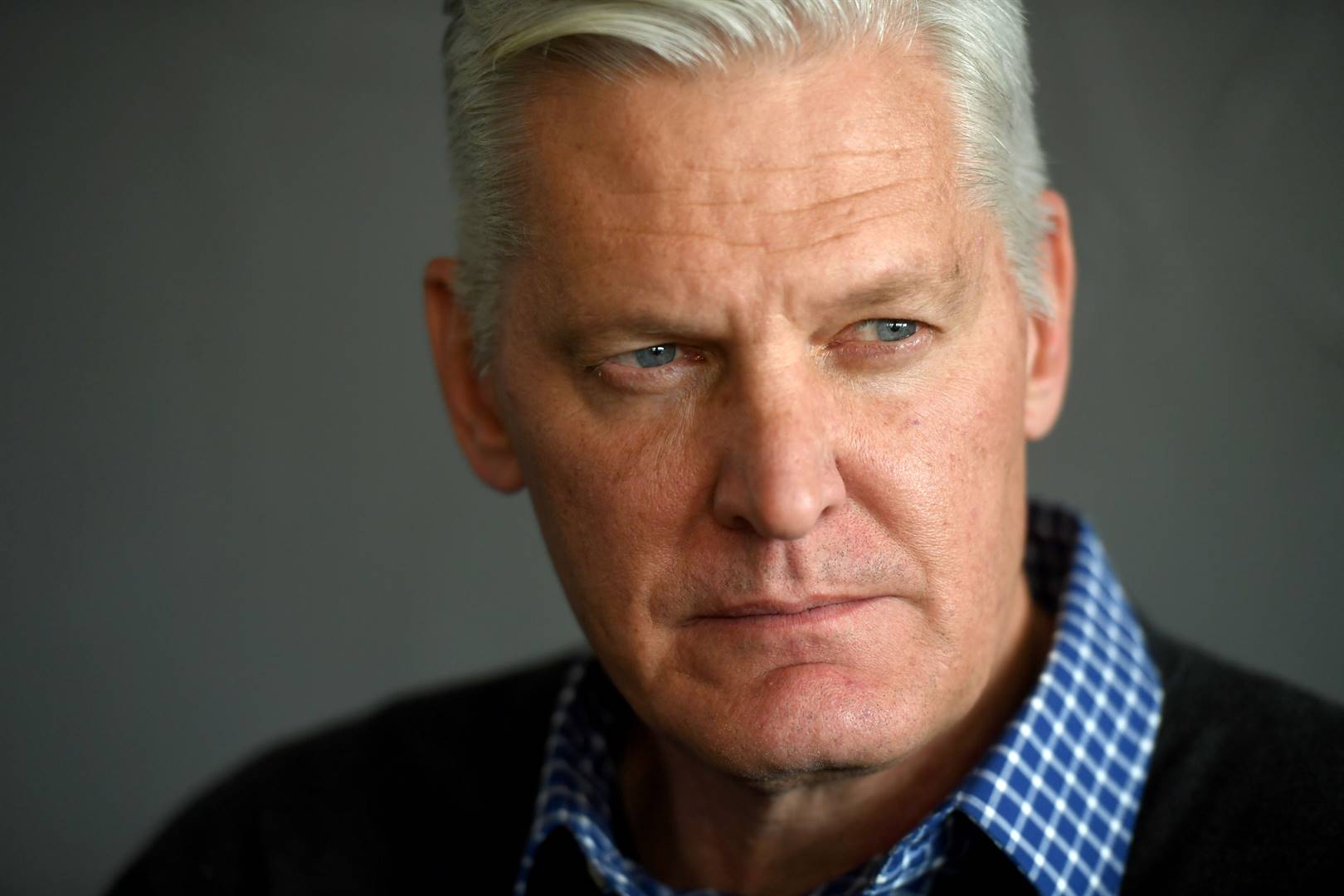 News24 understands that he notified board chairperson Mpho Makwana of his decision earlier in the week. Makwana has also informed Public Enterprises Minister Pravin Gordhan.

This follows a barrage of public attacks on him led by Mineral Resources and Energy Minister Gwede Mantashe, and Gordhan's and President Cyril Ramaphosa’s subsequent failure to publicly support him and his management.

Last week, Mantashe said that Eskom was "actively agitating for the overthrow of the state". Neither Ramaphosa nor Gordhan responded to Mantashe's allegation. They also did not offer support to De Ruyter and his management.

Explore more on this topic

It is understood that De Ruyter’s resignation could lead to the departure from Eskom of a number of other senior executives and engineers. Jan Oberholzer, De Ruyter’s number two and the chief operating officer, will also retire in April 2023.

South Africa has been gripped by worsening bouts of load shedding this year, with Stage 7 now within reach. Eskom has repeatedly said that the dire state of its aging coal fleet means that breakdowns will increase, and that maintenance cannot be postponed. The government has, however, dragged its feet to install additional generation capacity.

De Ruyter, who assumed his position on Christmas Day in 2019, has in recent times been severely criticised for Eskom’s performance, despite the company providing regular briefings and detailed information about the decrepit state of the country’s electricity infrastructure.

We live in a world where facts and fiction get blurred
In times of uncertainty you need journalism you can trust. For 14 free days, you can have access to a world of in-depth analyses, investigative journalism, top opinions and a range of features. Journalism strengthens democracy. Invest in the future today. Thereafter you will be billed R75 per month. You can cancel anytime and if you cancel within 14 days you won't be billed.
Subscribe to News24
Next on News24
SILENCED | SIU busts R1 billion Tembisa tender coverup