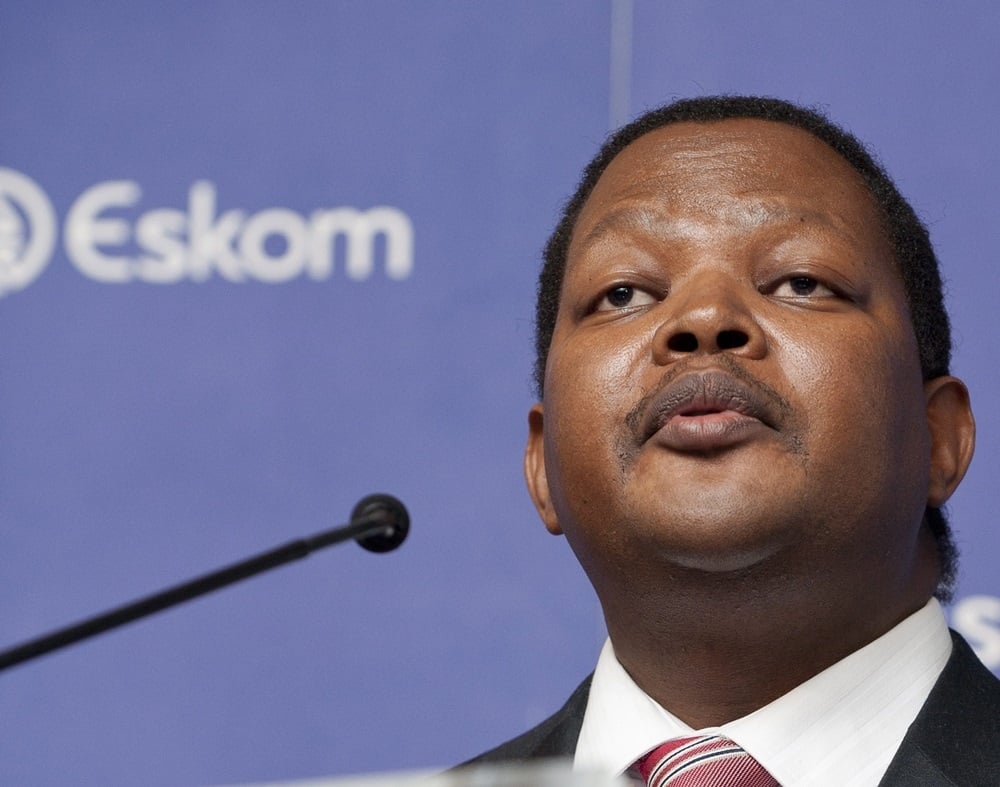 In 2009, Makwana - then a non-executive director - acted in that role for seven months after the departure of Jacob Maroga from the top job. He was reappointed to the board and installed as chairperson in October this year. He has promised to bring down the price of electricity, while committing Eskom to dramatically improve the performance of the company’s creaking power stations.

De Ruyter resigned from Eskom this week, deciding to end his tenure as the utility’s group chief executive days before he would have marked three years at the helm.

The exact date of his departure is yet to be determined – he may stay until end of February 2023, or he may be asked to depart immediately, depending on the eagerness of the board under the stewardship of Makwana to see him off.

By the time he departs his office on the fourth floor of Megawatt Park, Eskom’s head office in Woodmead, De Ruyter will have held the job longer than 11 of his predecessors who all occupied the position between 2007 and 2020.

News24 understands that De Ruyter informed Makwana this week of his intention to resign. Makwana will now have to inform Public Enterprises Minister Pravin Gordhan.

De Ruyter, who took up the job in January 2020, arrived at work earlier than his start date in December 2019 when Stage 6 load shedding gripped the country for the first time.

He has battled against unfounded allegations of racism and corruption, having weathered several intensive investigations that eventually cleared him of wrongdoing.

But criticism for continued load shedding has been most intense. In 2022, rotational power cuts were the worst on record.

The reasons for this are manifold.

Successive ANC ministers failed to ensure procurement of additional generation capacity timeously as far back as 1998, when the government was first informed that by 2007, the country would run out of capacity.

ALSO READ | Mantashe: Eskom agitates for 'overthrow of the state' by not dealing with load shedding

Rampant corruption and design problems plague the construction of Medupi and Kusile, two massive power stations billed as the country’s saving grace. Both power stations are years behind and nearly double over budget, at completion cost of more than R300 billion, with Kusile yet to be completed.

A failure by the Department of Mineral Resources and Energy to ensure additional capacity in the interim, as well as massive delays in the signing of Independent Power Producer agreements, has added fuel to the fire.

De Ruyter has also been praised for taking up what some have called the toughest job in South Africa. He has previously indicated that he believed it was his second national service, a job he took on out of a sense of national duty and a desire to bring about change.

Together with his management team, he ushered in an era of honesty and transparency, imparting with grim determination the true state of the country’s power stations that few before have had the ability to achieve as political pressure was brought to bear.

The team and the previous board under Professor Malegapuru Makgoba, withstood political interference to maintain levels of maintenance that could easily have been abandoned to stave off load shedding, effectively kicking the energy crisis can down the road.

De Ruyter’s tenure will be remembered for not only the disastrous levels of load shedding, but also for intensive sabotage campaigns while he and his team forged ahead investigating industrial-scale corruption, including in major construction contracts, down to tea and milk purchases.

It is unclear at this stage who will be appointed in De Ruyter’s place, however, it is widely accepted that Makwana will be asked to act as CEO. He previously held the position of acting CEO after the departure of Jacob Maroga, in 2009.

We live in a world where facts and fiction get blurred
In times of uncertainty you need journalism you can trust. For 14 free days, you can have access to a world of in-depth analyses, investigative journalism, top opinions and a range of features. Journalism strengthens democracy. Invest in the future today. Thereafter you will be billed R75 per month. You can cancel anytime and if you cancel within 14 days you won't be billed.
Subscribe to News24
Next on News24
André de Ruyter resigns as Eskom chief executive