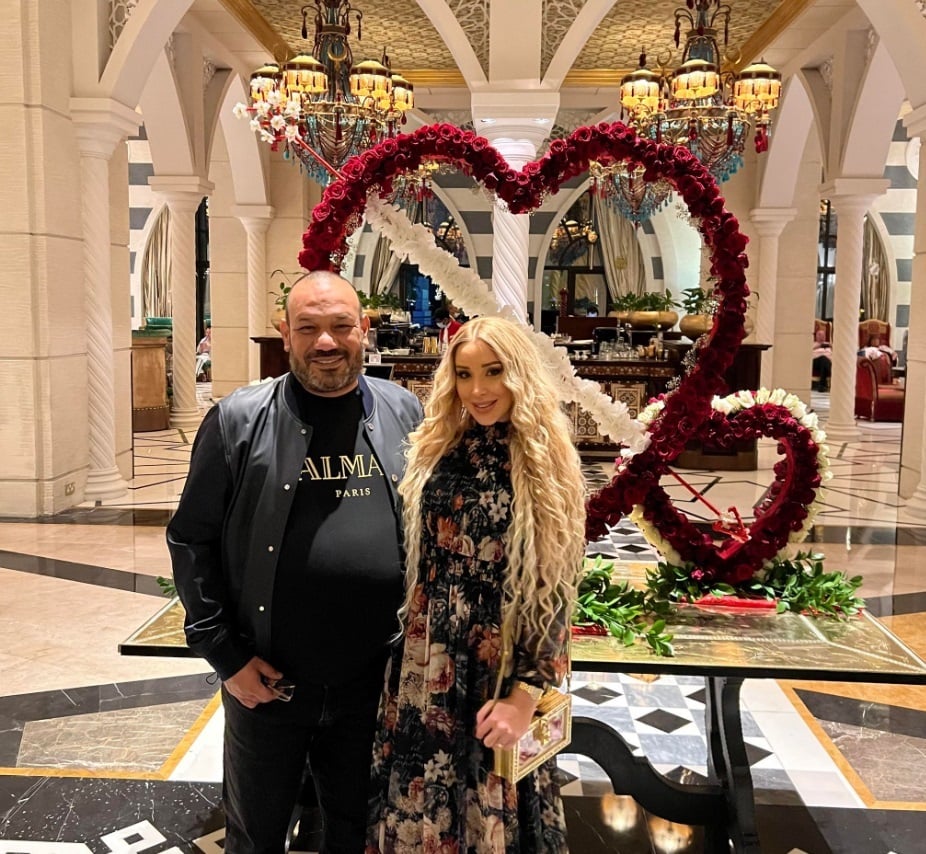 A Sudanese businessman living in Dubai, Hazim Mustafa, with links to former Sudanese president Omar Al-Bashir, has been identified as the man who handed $580 000 in cash to an employee of President Cyril Ramaphosa's Phala Phala farm in December 2019 – ostensibly in exchange for several buffalo.

Mustafa was identified by Ramaphosa as the person who paid the roughly R8 million in cash, in his responses to the Public Protector, which is investigating complaints that the president violated the Executive Members Ethics Act, in that he failed to declare his business interests.

Ramaphosa, meanwhile, served as former president Jacob Zuma's special envoy to South Sudan for the majority of his tenure as deputy president between 2012 and 2018.

Read this for free
Get 14 days free to read all our investigative and in-depth journalism. Thereafter you will be billed R75 per month. You can cancel anytime and if you cancel within 14 days you won't be billed.
Try FREE for 14 days
Already a subscriber? Sign in
Next on News24
'I still get a knot in my stomach': Eskom's Jan Oberholzer on load shedding, bomb threats and legacy