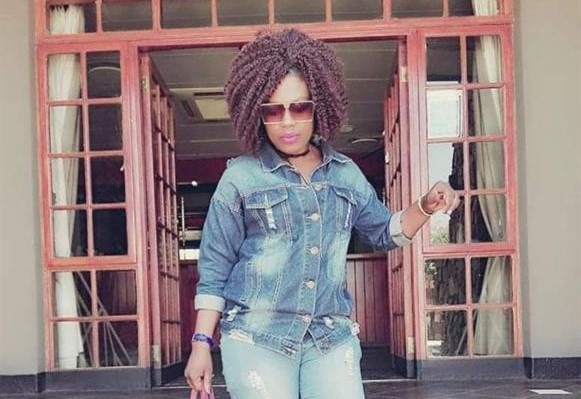 Phala Phala worker Froliana Joseph, a central figure in the theft which saw as much as $4m stolen from the farm in 2020, said she knows nothing of the burglary, nor the Namibians who allegedly made off with the cash.

News24 tracked Joseph down to an informal settlement called Vingerkraal on the border of President Cyril Ramaphosa’s Limpopo game farm. In an exclusive interview this week, she claimed to have no connection to the group of Namibians named by former spy boss Arthur Fraser as those behind the heist.

"I don’t know any of those guys… I have no idea about that story, I just saw in the newspaper that my name is there and that I stole the money, and I don’t know anything," she said.