Kyle Cowan, Azarrah Karrim, Sipho Masondo and Jeff Wicks
Share
Share your Subscriber Article
You have 5 articles to share every month. Send this story to a friend! 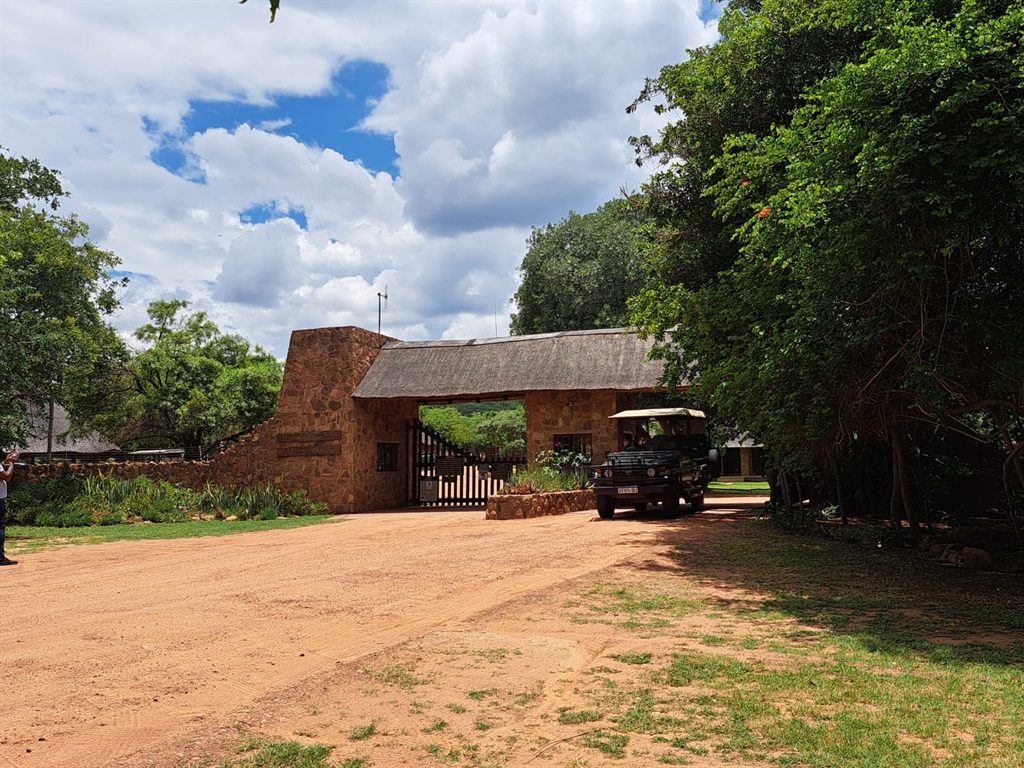 News24 can reveal that Dumisani Silvester Ndlovu – a central figure in the scandal which has threatened Ramaphosa's presidency – landed the job just weeks after Fraser in June 2022 revealed dramatic details of a dollar heist at the president's farm in February 2020.

On Tuesday, Parliament will vote whether to adopt or reject a Section 89 report on Phala Phala recommending an impeachment hearing into Ramaphosa's conduct. The report said there were "substantial doubts" about Ramaphosa's explanation of the source of the money.