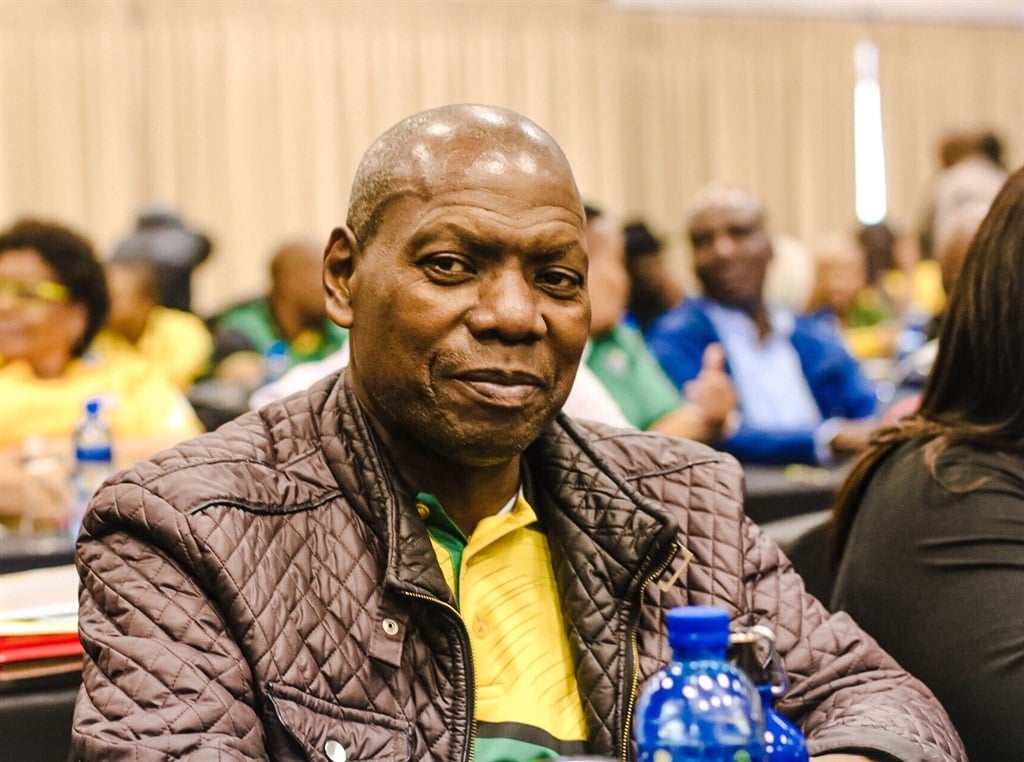 The SIU concluded that Zweli Mkhize and his family benefited from funds flowing from the Digital Vibes contract.
Alfonso Nqunjana/News24

The Special Investigating Unit's probe into the Digital Vibes contract found that former health minister Zweli Mkhize is at the centre of the scandal and that his family benefited from funds flowing from the controversial tender.

In 2019, the Department of Health, under Mkhize's political leadership, awarded Digital Vibes R150 million for a communications campaign related to the National Health Insurance. In 2020, the Daily Maverick exposed Mkhize's involvement in awarding the tender. In the wake of the expose, early last year the SIU launched an investigation into the scandal.

The SIU found that Mkhize had influenced the awarding of the contract by putting pressure on former director-general Malebona Matsoso to appoint Digital Vibes, in contravention of the Public Finance Management Act (PFMA). Digital Vibes was controlled by Tahera Mather and her niece Naadhira Mitha. Mather is Mkhize's former strategic communications advisor.

Read this for free
Get 14 days free to read all our investigative and in-depth journalism. Thereafter you will be billed R75 per month. You can cancel anytime and if you cancel within 14 days you won't be billed.
Try FREE for 14 days
Already a subscriber? Sign in
Next on News24
The president's man: Bejani Chauke scored millions from CR campaign – and now travels the world on Ramaphosa's business