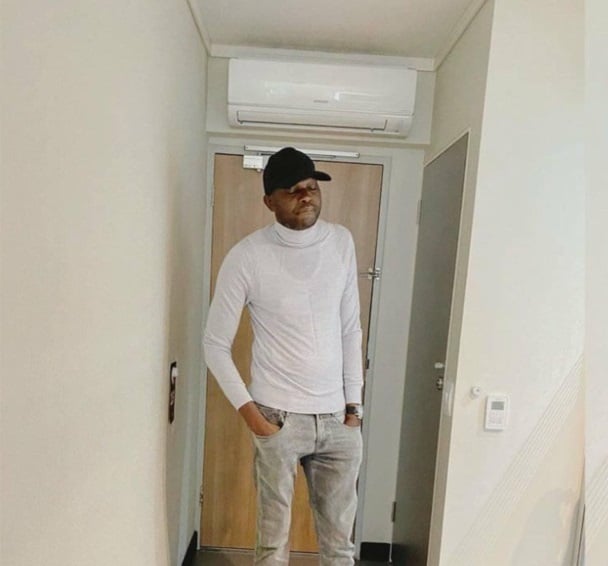 Erkki Shikongo, one of the alleged suspects in the burglary.
Facebook

One of the alleged suspects of a burglary at President Cyril Ramaphosa's Limpopo farm paid R1.775 million in cash for a flat in Bloubergstrand, Cape Town, almost a year to the day after the theft of apparently millions of dollars from the farmhouse.

The flat is in an upmarket Table View development called the Sandown Lifestyle Centre, where properties regularly fetch between R1.5 million and R2 million.

According to deeds office records, Erkki Shikongo, who was named as one of the alleged burglars in an affidavit former spy boss Arthur Fraser provided to police, remains the owner of the property. Shikongo, the deed shows, sealed the deal for the apartment on 12 February 2021. In July 2020, he paid R300 000 for a property in Kraaifontein.