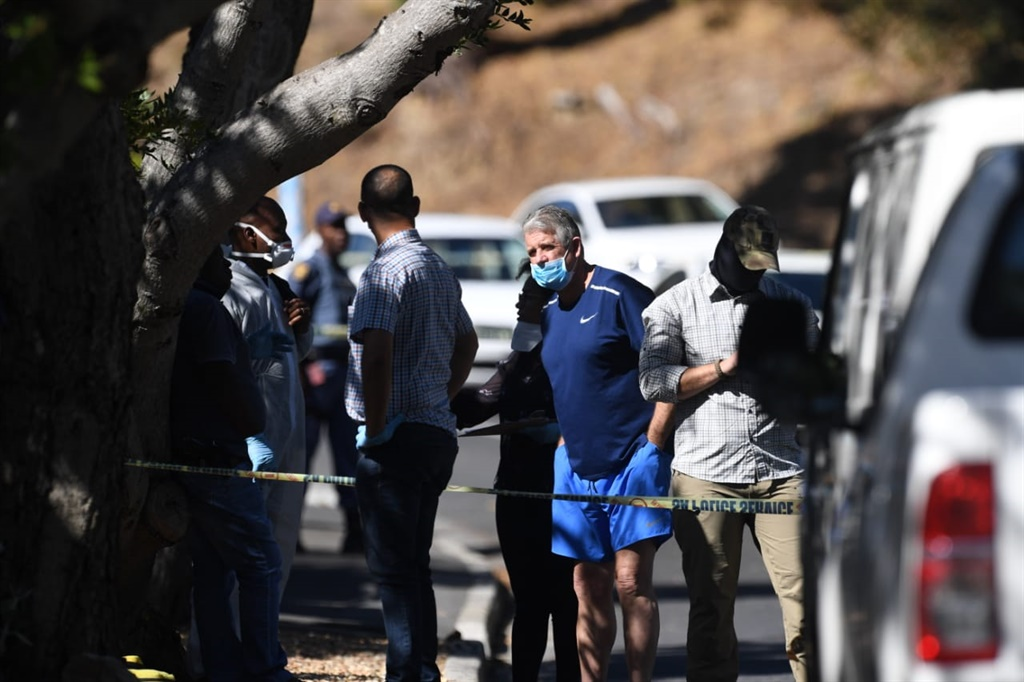 Just after 07:00 on 9 April 2020, masked gunmen opened fire on the 65-year-old Booth while he was in the garage of his Higgovale home.