Azarrah Karrim, Sipho Masondo, Kyle Cowan and Jeff Wicks
Share
Share your Subscriber Article
You have 5 articles to share every month. Send this story to a friend! 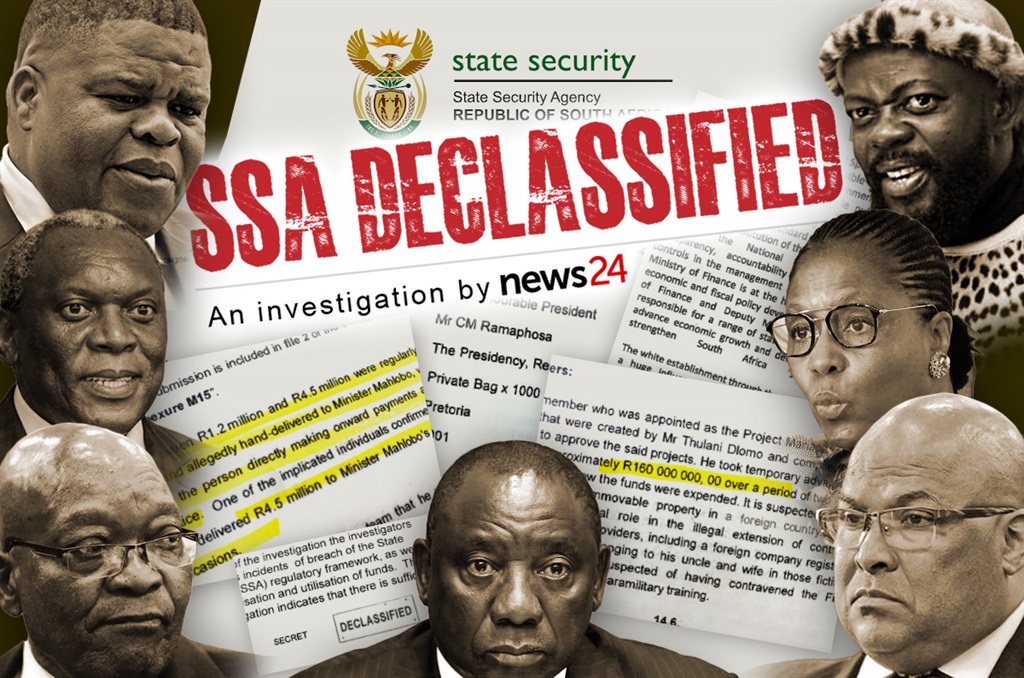 A shadowy and enigmatic State Security Agency (SSA) employee known by the code name "Helen" is at the centre of a flurry of accusations that she embezzled and laundered more than R260 million, and allegedly colluded with ANC politicians to influence votes ahead of the party's watershed 2017 Nasrec conference.

A News24 investigation, based on a comprehensive analysis of affidavits filed by SSA spies to the Zondo Commission of Inquiry into State Capture and interviews with several spooks, has unmasked "Helen" as Roxanne Human.

In a series of affidavits to the Zondo Commission, Human is accused of defrauding the agency of millions, colluding with former ministers Bongani Bongo and David Mahlobo to further political objectives, and attempting to stifle investigations into wrongdoing at the SSA.