WATCH | 'I don't build power stations': Mantashe doubles down on claim he's not to blame for load shedding 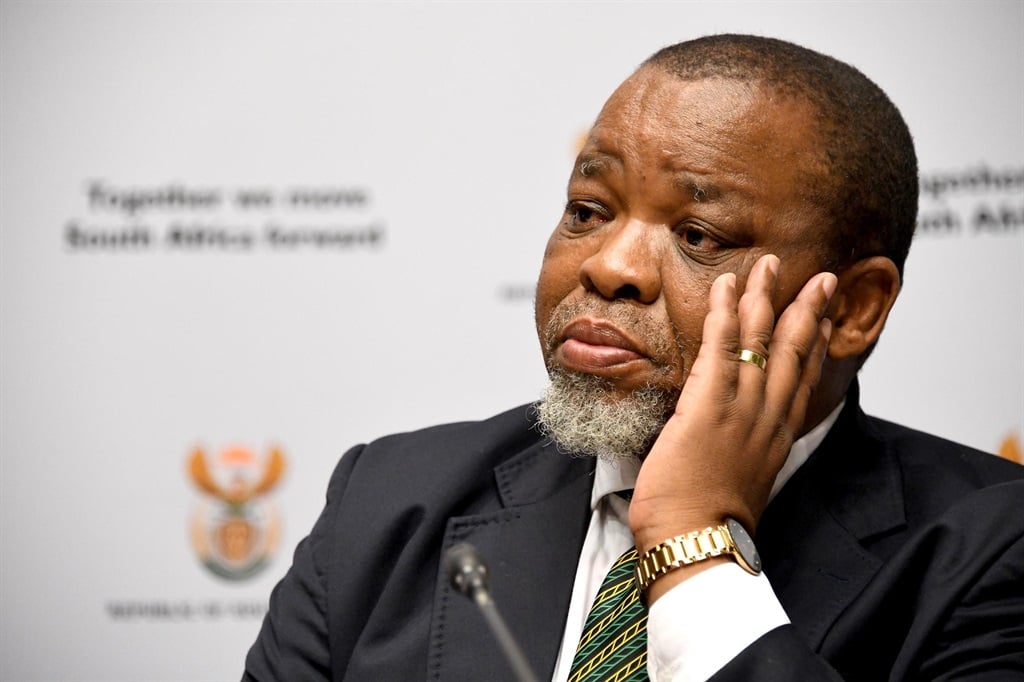 Mineral Resources and Energy Minister Gwede Mantashe is adamant that he is not to blame for continued load shedding – even though his department oversees the procurement of generation capacity and not a single megawatt has been connected to the grid during his tenure.

In a wide-ranging interview with News24 on Tuesday, Mantashe, who is also ANC chairperson, not only continued to distance himself and his department from the crisis but doubled down on his comments that effectively accused outgoing Eskom chief executive André de Ruyter and staff at the power utility of treason.

He also made further potentially misleading claims that Eskom was allowing generation capacity to "stand idle" when it is in fact broken and in need of costly and time-consuming repairs, which may not be financially viable.

Read this for free
Get 14 days free to read all our investigative and in-depth journalism. Thereafter you will be billed R75 per month. You can cancel anytime and if you cancel within 14 days you won't be billed.
Try FREE for 14 days
Already a subscriber? Sign in
Next on News24
SA is one step away from Stage 8 load shedding as breakdowns, cash shortages lead to disaster