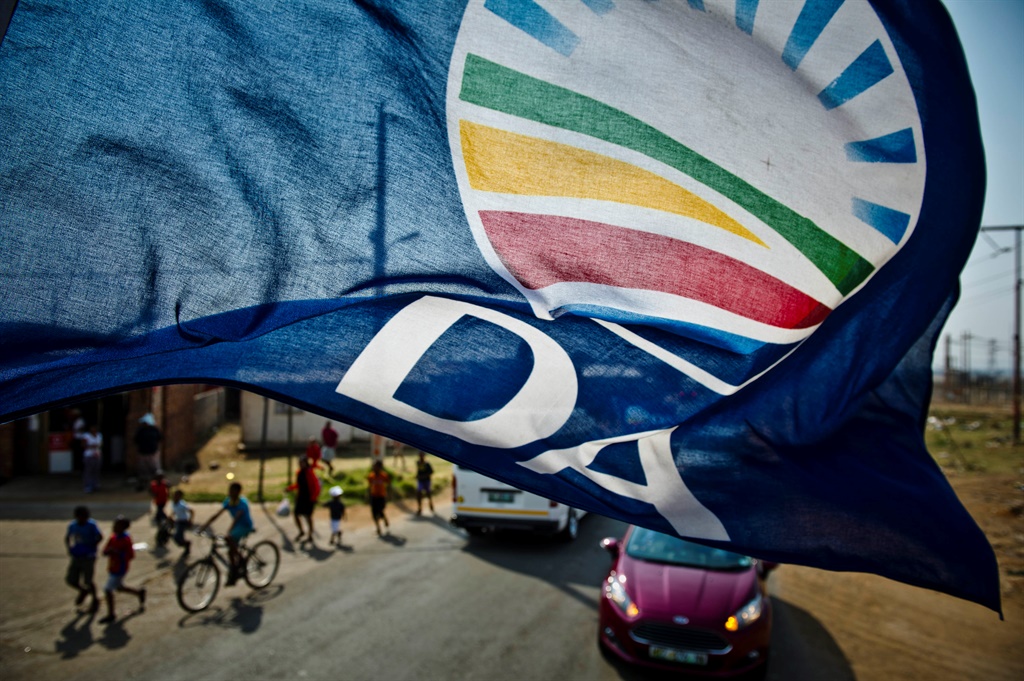 The DA has held an internal virtual debate.
News24/File

What happened: Debating took place virtually and was closed to the media as part of the DA’s strict rules governing the debates.

What we know: Sources told News24 the debate was chaired by mayoral committee member in the City of Cape Town Xanthea Limberg.

We live in a world where facts and fiction get blurred
In times of uncertainty you need journalism you can trust. For only R75 per month, you have access to a world of in-depth analyses, investigative journalism, top opinions and a range of features. Journalism strengthens democracy. Invest in the future today.
Subscribe to News24
Related Links
Power to the People! says John Steenhuisen as congress draws closer
John Steenhuisen warns DA members against 'Facebook politicians'
Mbali Ntuli hits out at DA leaders, speaks of ' cult-like' culture and fear
Next on News24
CR17 campaign funding: Mkhwebane case 'hopeless' on merits and should be dismissed, says lawyer