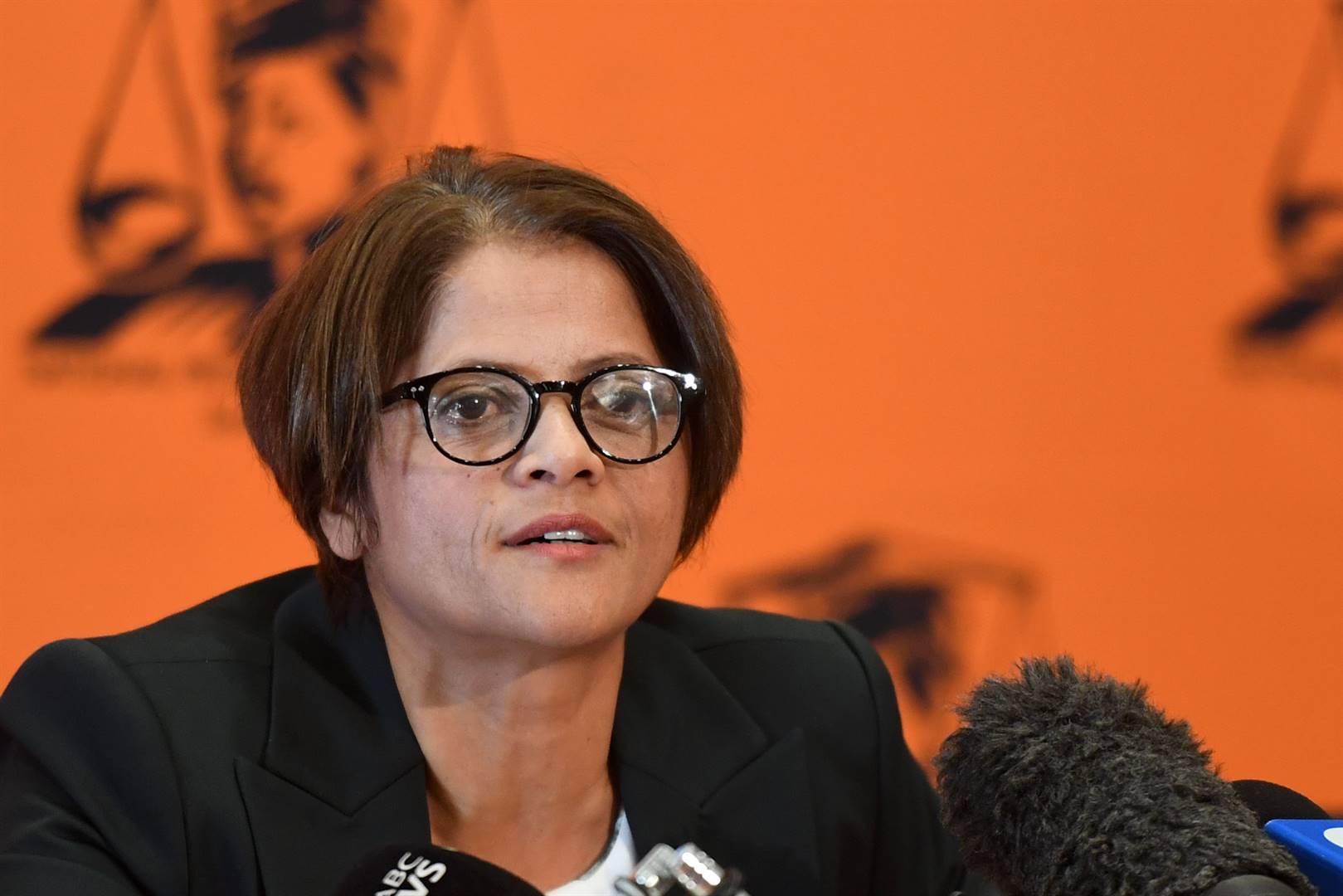 The news: Advocate Hermione Cronje – head of the corruption-busting Investigating Directorate (ID) – has asked to prematurely step down from her position, prosecutions boss Shamila Batohi has confirmed.

How we know: Batohi informed National Prosecuting Authority staff of Cronje's request to vacate office in an email sent out on Thursday – and said she would formally recommend to President Cyril Ramaphosa that he accept Cronje's resignation, effective from 1 March 2022.

We live in a world where facts and fiction get blurred
In times of uncertainty you need journalism you can trust. For 14 free days, you can have access to a world of in-depth analyses, investigative journalism, top opinions and a range of features. Journalism strengthens democracy. Invest in the future today. Thereafter you will be billed R75 per month. You can cancel anytime and if you cancel within 14 days you won't be billed.
Subscribe to News24
Next on News24
'Anti-ANC tendencies': Mkhize told not to jump gun in battle for party presidency