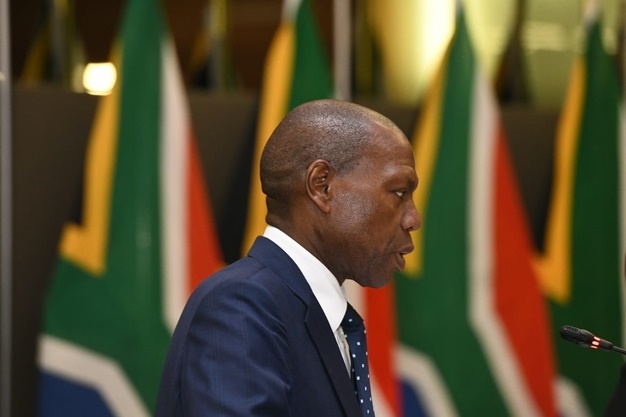 What's news: Health Minister Zweli Mkhize wants powers to restrict South Africans even when there isn't a national state of disaster in effect.

What more we know: In a hastily organised meeting of the portfolio committee on health on Tuesday evening, Mkhize presented a set of regulations that would give him powers akin to that which the Disaster Management Act confer on the Cooperative Governance and Traditional Affairs Minister during a state of disaster.

Ammunition: Mkhize told the committee that regulations would be "major ammunition to deal with the pandemic".

We live in a world where facts and fiction get blurred
In times of uncertainty you need journalism you can trust. For only R75 per month, you have access to a world of in-depth analyses, investigative journalism, top opinions and a range of features. Journalism strengthens democracy. Invest in the future today.
Subscribe to News24
Related Links
Mkhize: Covid-19 impact lays bare local govt shortcomings, lack of basic services in communities
Mkhize says SA is over its Covid-19 surge, but warns against early celebrations - reports
R200m Cuban medical brigade 'worth every penny' in fight against Covid-19, says Mkhize
Next on News24
'I don't know how to tell them that she is gone' - fiancé of slain Cape Town mom Lauren Dryden