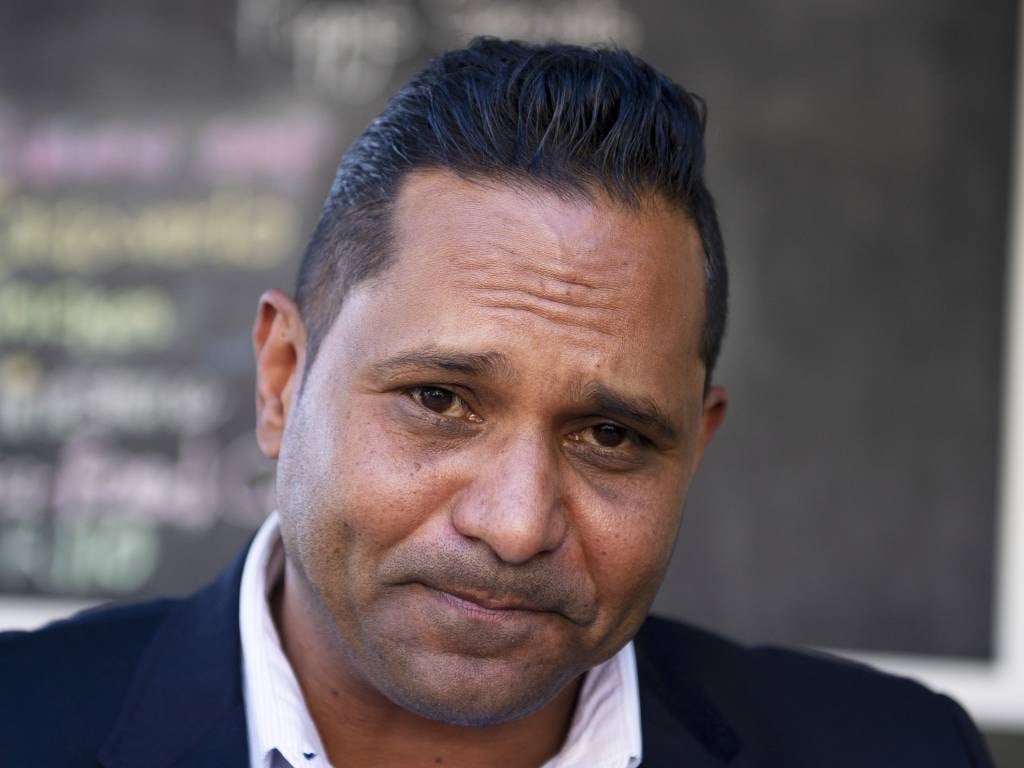 The details: The 49-year-old from Kimberley is permanently moving to Cape Town this month and is hopeful that he will secure enough support in the 1 November municipal elections, to ultimately become its first citizen.

What we know: A lot is certainly going to change if Jansen is put in charge of the town he fondly calls the cannabis capital of the country.  He is open about using dagga, adding that cannabis has had a positive medicinal and mental health impact on his life, for which he was eternally grateful, he said.

We live in a world where facts and fiction get blurred
In times of uncertainty you need journalism you can trust. For only R75 per month, you have access to a world of in-depth analyses, investigative journalism, top opinions and a range of features. Journalism strengthens democracy. Invest in the future today.
Subscribe to News24
Next on News24
Members of Ramaphosa's security team evacuated from Nigeria after positive Covid-19 tests