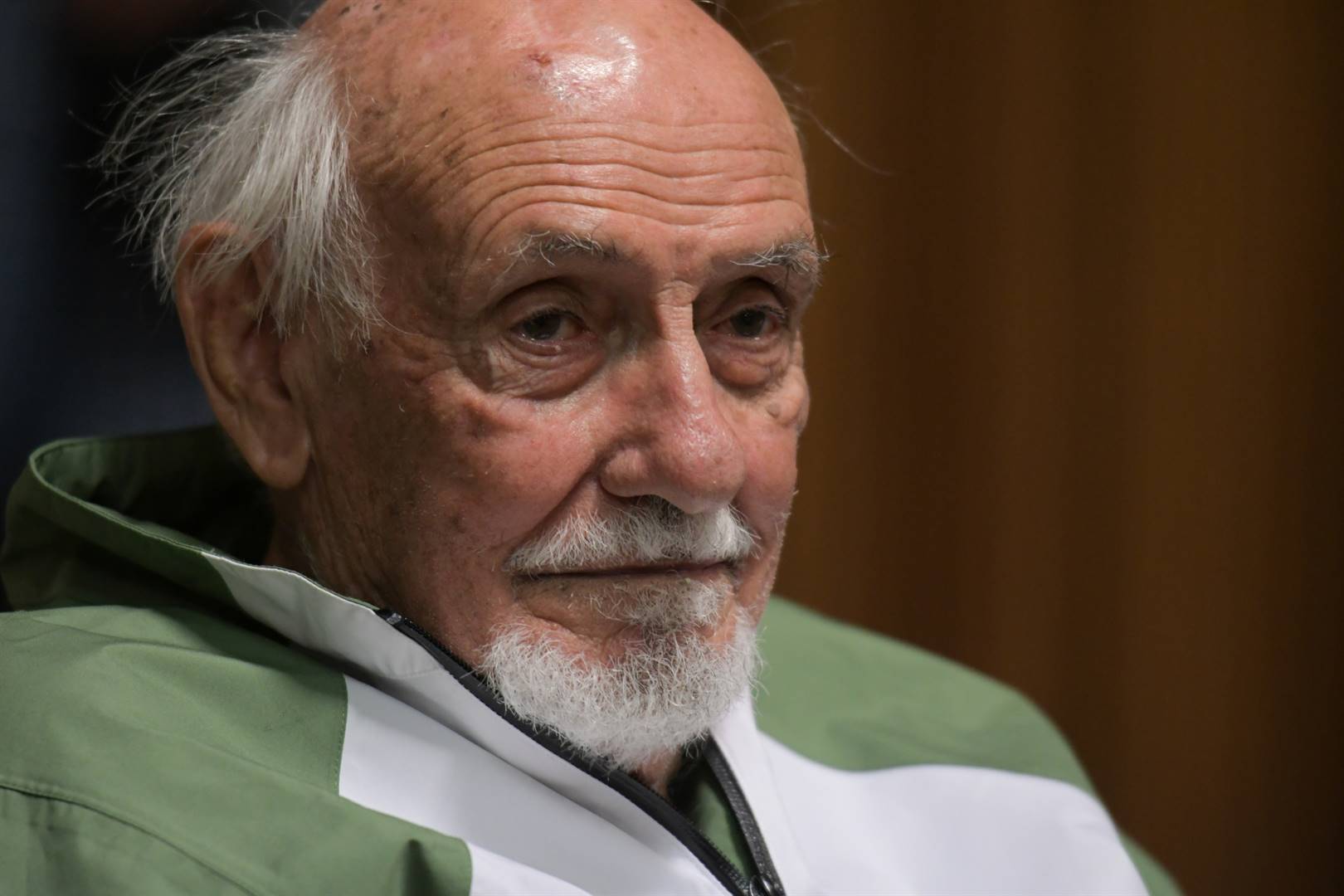 Anti-apartheid theologian Professor Jaap Durand dared to not only question the Dutch Reformed Church's then defence of apartheid, but he openly helped pave the way for a post-apartheid South Africa, writes James de Villiers.

In the 1960s, while the Dutch Reformed Church used religion to justify apartheid legislation in South Africa, one of its ministers, Professor Johannes Jacobus Fourie 'Jaap' Durand, became a lone voice in speaking out against the church's teaching.

In a career spanning close to 50 years, Durand would be rejected by the Dutch Reformed Church, march with University of the Western Cape (UWC) students against apartheid legislation, and authored more than 10 books that predominantly critiqued pro-apartheid theology.

Support independent journalism
Get 14 days free to read all our investigative and in-depth journalism. Thereafter you will be billed R75 per month. You can cancel anytime and if you cancel within 14 days you won't be billed.
Subscribe
Already a subscriber? Sign in
Next on News24
REFLECTION ON DESMOND TUTU | Tony Heard: One of the last of the true greats, along with Mandela