SATURDAY PROFILE | Actor Siv Ngesi: ‘It hurts when people say I am gay-baiting' 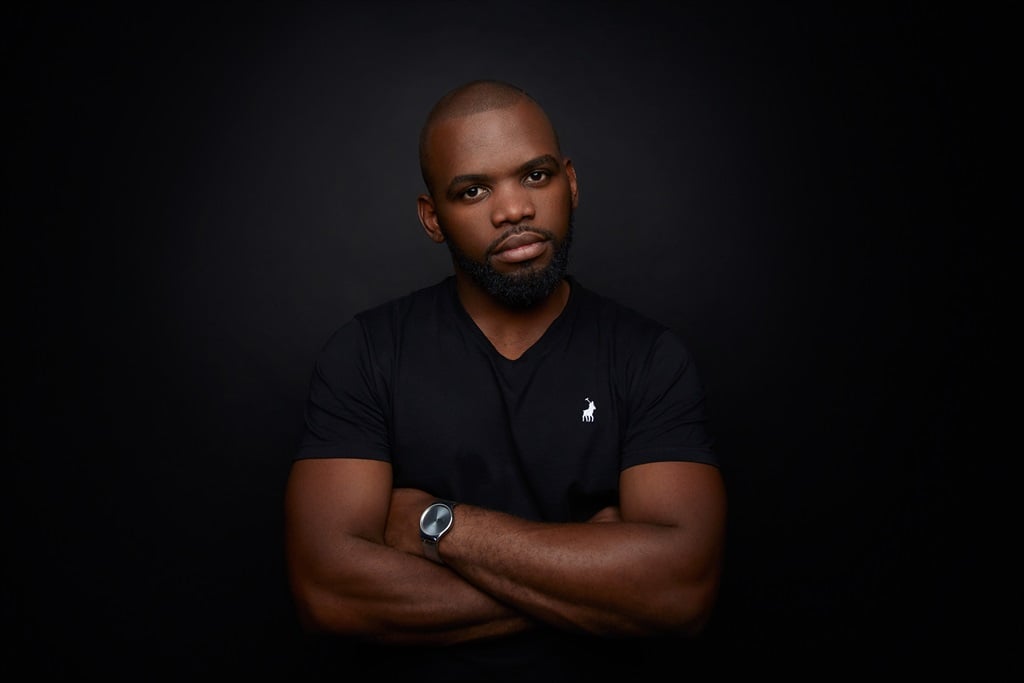 A week after his drag personality helped spark podcaster MacG to make transphobic comments, actor Siv Ngesi says he doesn’t want the presenter to be "cancelled". News24 spoke to Ngesi about his journey to becoming a queer ally, how he decided to start dressing in drag, and why he doesn’t think he’ll ever get married.

Actor and comedian Sivuyile "Siv" Ngesi does not believe that the man who made transphobic comments in relation to his new drag persona "Sivanna" should be "cancelled".

Read this for free
Get 14 days free to read all our investigative and in-depth journalism. Thereafter you will be billed R75 per month. You can cancel anytime and if you cancel within 14 days you won't be billed.
Try FREE for 14 days
Already a subscriber? Sign in
Next on News24
SATURDAY PROFILE | Harvard Professor Vikram Patel: The world needs a new approach to mental health