Could Zuma be out by next week? 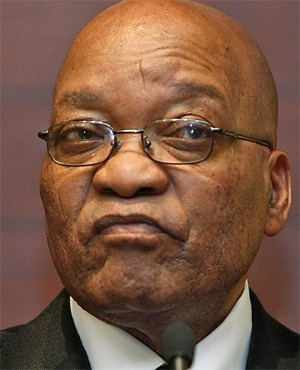 President Jacob Zuma is at the weakest moment of his term as ANC leader.

Zuma can no longer count on his party’s caucus in Parliament to save him from a humiliating motion of no confidence that threatens to cut short his scandalous reign.

The return of Brian Molefe to Eskom this week – seemingly with the support of Zuma and the Guptas – has pushed the ANC to the edge and there is renewed talk of recalling Zuma at next week’s meeting of the national executive committee (NEC).

Read this for free
Get 14 days free to read all our investigative and in-depth journalism. Thereafter you will be billed R75 per month. You can cancel anytime and if you cancel within 14 days you won't be billed.
Subscribe
Already a subscriber? Sign in
Next on News24
Adriaan Basson | Anything-but-the-ANC coalitions not a silver bullet