Cyril Ramaphosa | Phoenix unrest: An attempt to divide us 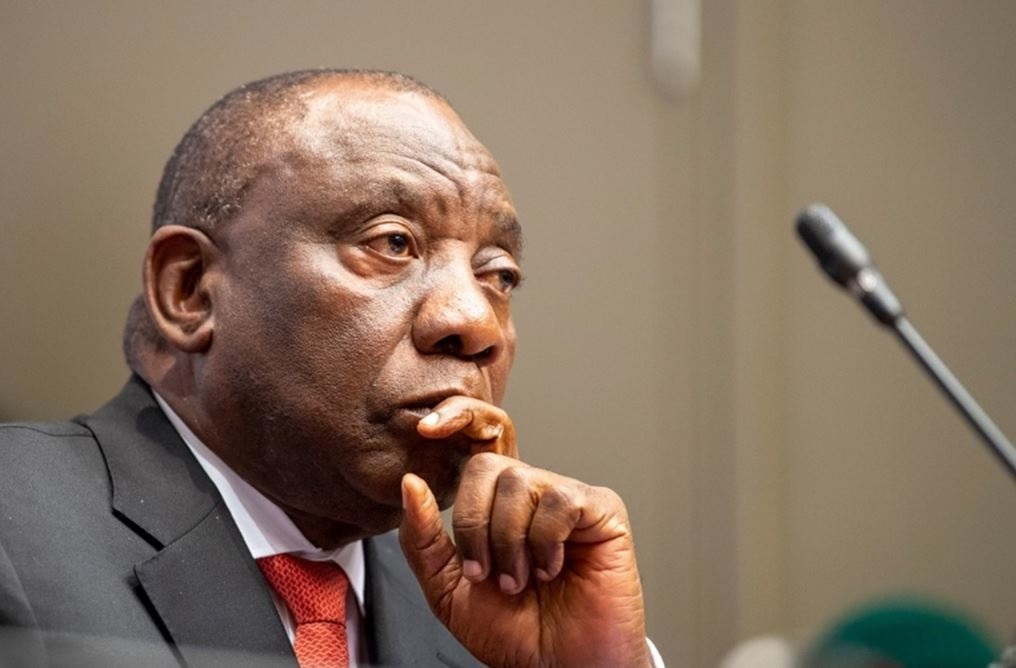 The narrative of what happened in Phoenix during the unrest recently, is part of attempts to present this as a sign of imploding race relations between African and Indian communities, writes Cyril Ramaphosa.

While the violence and destruction that engulfed parts of KwaZulu-Natal and Gauteng two weeks ago caused much damage to property and livelihoods, it also had a huge impact on the cohesion of our communities.

This was most evident in the tragic events that took place in and around Phoenix in eThekwini.

During some of the worst unrest in our democracy, and in a climate already thick with suspicion and paranoia, people who had lived side-by-side in relative peace turned on each other.

There is still much we have to unearth about the events that took place over the course of the last two weeks. The proliferation of fake news, doctored images and incorrect information has made it difficult to separate fact from fiction.

But we do know from official reports and personal accounts that people were racially profiled at illegal roadblocks, some people were pulled out of cars and beaten, and some were humiliated and degraded. Several people were killed.

Much of what has happened is the inevitable outcome when people take the law into their own hands. Vigilantism will not be tolerated in this country. It is criminal and it is dangerous.

Now that calm has been restored to the affected areas, our law enforcement agencies are investigating all acts of criminality. A team of detectives has been assigned to deal with the murders and are working closely with local communities. There have been arrests and those responsible will face the full might of the law.

Much of the narrative around the events in Phoenix has been dominated by attempts to turn one race against another. It has been stoked by anonymous people on social media and in messaging groups, through outrageous claims and calls for revenge.

There is an attempt to present this as a sign of imploding race relations between African and Indian communities.

Just as there were people who tried to exploit people's vulnerability and cause mayhem, there are those who want to present criminal acts in racial terms to serve their own purposes.

They will not succeed. South Africa has a proud history of principled non-racialism and working-class solidarity. African and Indian communities were united in the struggle against apartheid and, together with other communities, remain committed to a united and democratic society.

In response to the fear and mistrust, the people of Phoenix and the neighbouring areas of Bhambayi, Zwelitsha and Amaoti are working to repair the damage. Aided by a peace forum established by the South African Police Service in partnership with community leaders, the communities have come together to support those affected by the unrest and to open channels of dialogue.

This is not the only part of the country that is confronted with such challenges.

Our efforts to build integrated communities are frustrated by the legacy of apartheid planning and persistent inequality. Our cities, towns and rural areas are still all divided by both race and class. This discourages cooperation and understanding, and hampers the work we have undertaken to build a non-racial society.

Correcting these spatial distortions must be part of our work of building an inclusive economy and improving the living conditions of all South Africans. It is why we are working to build flourishing townships and rural economies, and focusing on the growth of small businesses. It is why we are investing in infrastructure in these areas and working to improve the provision of services.

At the same time, we need to confront racism in our society. We need to have honest conversations not only about our attitudes to one another, but also about the material conditions that divide us. For as long as the division of wealth and opportunity in South Africa is largely still determined by race and gender, we will not be able to build a truly united nation.

The events in Phoenix are a painful reminder of how much work we still need to do to build inclusive communities that have successfully broken down the boundaries of the past. These events also demonstrate how determined some people are to divide us, and how we need to do everything we can to resist them.

It is our collective responsibility to support these communities in eThekwini and elsewhere in their journey towards reconciliation and healing.

Our democracy was built by peacemakers and bridge-builders. The architects of our freedom were African, Indian, coloured and white men and women of great courage who chose the path of reconciliation over retribution, and of peace over war.

As we strive to heal from this collective national trauma, let us stand as one. Let us overcome our differences in pursuit of the common good.

Let us work together to forge a common future in which everyone has an equal share.

We live in a world where facts and fiction get blurred
In times of uncertainty you need journalism you can trust. For 14 free days, you can have access to a world of in-depth analyses, investigative journalism, top opinions and a range of features. Journalism strengthens democracy. Invest in the future today. Thereafter you will be billed R75 per month. You can cancel anytime and if you cancel within 14 days you won't be billed.
Subscribe to News24
Next on News24
Cyril Ramaphosa | GBV: Men are the problem, but they need to be part of the solution