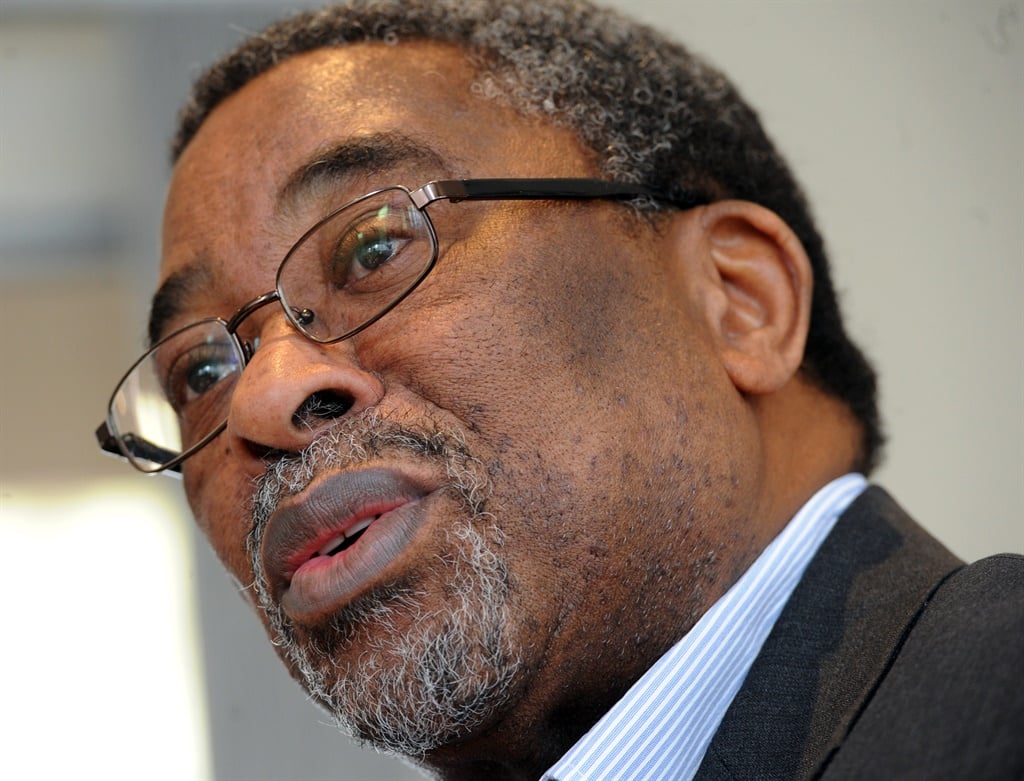 Ebrahim Harvey argues that there exists no feasible objective basis for a party, along the lines that Moeletsi Mbeki is advocating, to cater for the rich.

Of late, Moeletsi Mbeki is on a futile mission to explain why, according to his analytical understanding, South Africa requires a new political party of the rich. He has for long been disenchanted with the African National Congress, from where he comes, especially its policies on black economic empowerment (BEE), which, together with affirmative action (AA) policies, basically created a tiny black elite and the more numerous black middle class, but at the expense of the needs and interests of the working-class majority.

Read this for free
Get 14 days free to read all our investigative and in-depth journalism. Thereafter you will be billed R75 per month. You can cancel anytime and if you cancel within 14 days you won't be billed.
Try FREE for 14 days
Already a subscriber? Sign in
Next on News24
Ebrahim Harvey | ANC 'renewal' is a myth