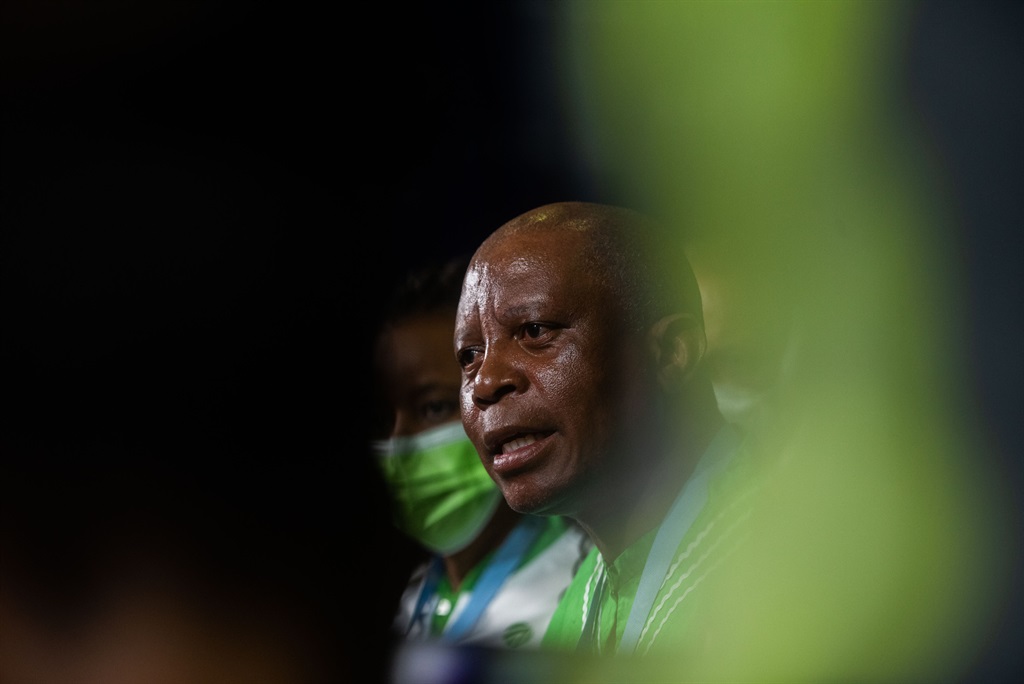 ActionSA in the Western Cape could provide healthy competition that pushes the DA to improve provincially. But so far, their track record proves otherwise, writes Nicholas Woode-Smith.

ActionSA's (ASA) Western Cape branch could either prove to be a constructive rival for the DA, or a malicious destroyer of all that makes the Western Cape stable and functional.

ASA's provincial chairperson in the Western Cape, Michelle Wasserman, is the former deputy mayor of Knysna under the DA. She resigned from the party earlier this year and joined the cohorts of ex-DA members flooding to ASA.

She has committed the party to bring the DA under 50%, citing the need to represent the unrepresented and shrink the disparity between the haves and have-nots. While doing so, she also wants to ensure that the ANC loses power and that ASA leads a coalition.

All lofty aims. But are they constructive?

The Western Cape is, by far, the most functional and generally prosperous province in South Africa. While the province's distinct political culture, skilled civil service, and other variables may be contributing factors, it would be amiss to ignore the DA's role in maintaining and leading the province competently and with minimal corruption or fuss.

READ | SATURDAY PROFILE:  ActionSA’s Herman Mashaba: Joburg’s coalition collapse ‘may be a gift for us’

Of course, nothing is perfect. The Western Cape suffers from some egregious crises. Gangsterism in the Cape Flats, rural poverty, growing townships and homelessness. But more often than not, the solutions to these problems are blocked by a vindictive and dictatorial national government.

The DA is not really to blame for most of the Western Cape's woes. Particularly the woes mentioned by Wasserman.

But ASA could still prove to be a constructive rival for the DA in a province that has no genuine opposition.

The DA, for all its virtues, does have flaws that require challenging. High rates, often dictatorial policies, and a lack of introspection or self-awareness.

On a national level, the DA went through a string of identity crises and catastrophes caused by tone-deaf marketing, unclear policy communications, and weak leadership. But after losing ground in the 2019 election to smaller opposition parties, the DA learnt. It reformed, becoming more consistent and focused.

An even better DA, with lower rates and a willingness to listen to its constituents, can only be better for the Western Cape. If ASA in the Western Cape ushers in this better DA, then they could prove to be a boon for local politics.

Unfortunately, I don't believe that ASA plans to be a constructive rival or that its contributions will be positive in the Western Cape.

The track record of ASA's short political lifespan has been repeated malicious attacks against the DA. So much so that ASA's manifesto may as well be a diatribe against the DA.

Wasserman wants to bring the DA under 50%. If this was ever accomplished, it would only lead to instability as the DA has to manage a vindictive and big-headed ASA and a host of other opportunistic parties.

READ | LETTER TO THE EDITOR: This is what Herman Mashaba should actually be doing

Despite many promises to the contrary, ASA has been more than willing to work with the ANC or EFF when it means spiting the DA. Just see the string of catastrophes in Johannesburg's failed coalition.

If by some twisted miracle, ASA was able to become a coalition leader, the Western Cape is still likely to suffer. ASA has no clear policy framework or vision beyond xenophobia and a hatred for the DA.

While I support its commitment to free markets in its social media posting, it's plotting with the EFF in the attempted appointment of the very likely corrupt Floyd Brink as city manager of Johannesburg proves that it only really pays lip service to its commitment to free markets. In practice, it will hand the keys to communists and central planners if it means undermining the DA.

Fortunately, ASA in the Western Cape is unlikely to get anywhere. Its appeal is in ANC strongholds that have grown despondent with the governing party. Residents of the Western Cape vote for the DA because they know they are the best we have. And that most of the problems in the Western Cape are the domain of national government – not the DA.

Perhaps, ASA can be a positive force in the Western Cape. But they will have to prove it. So far, their track record suggests they will just be an angry and vengeful flash in the pan.

- Nicholas Woode-Smith is an author and commentator.