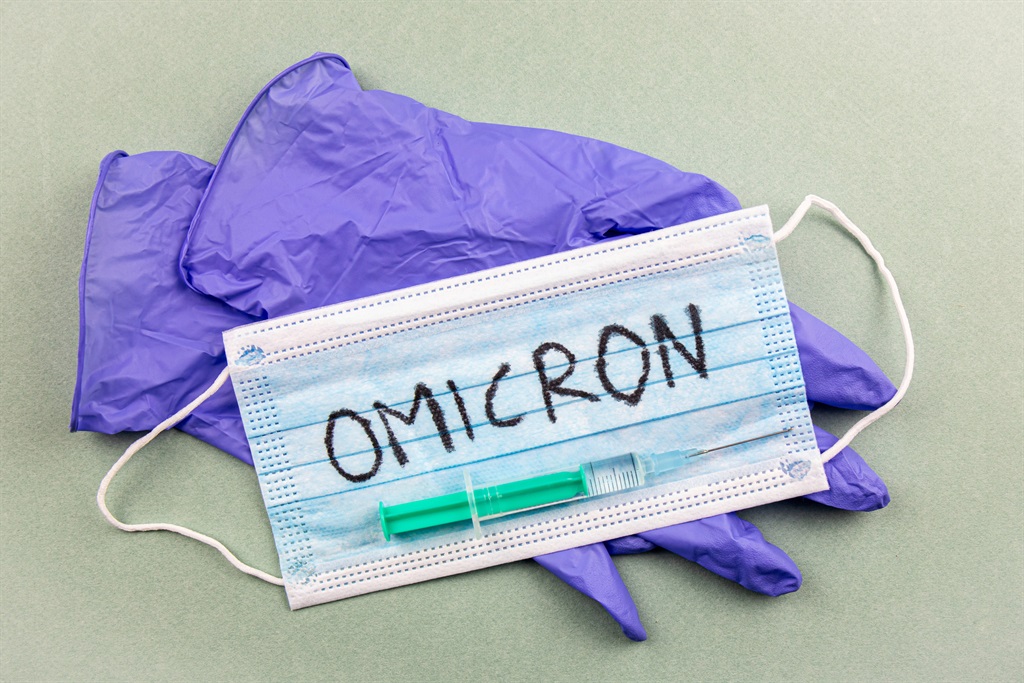 Gabriel Crouse examines some research on whether the new Covid-19 variant can be considered a 'mouse' or a 'monster' and whether based on this what the political implications are of that.

Might Omicron be a "mouse" to the Delta variant "monster"? Let's consider some basic observations about the evolutionary postulates leading to the Omicron variant of Covid-19.

At the end of last year, when the "South African" variant (sometimes called Beta, sometimes B.1.351) was designated "501.Y.V2", people could read the pre-print journal article about it before the scare set in. This was a useful source of information, and one worth remembering.

It was "plausible", said the 47 authors, "that high levels of population immunity could have driven the selection" of mutants with "immune evasion" capabilities. That is dense information.

To unpack it with an analogy, Covid-19 is like a burglar that breaks in and sometimes kills the host. Survivors, however, naturally install new security, a lock on the bedroom door, burglar bars, and so on. This makes it harder for the burglar to break in twice and almost impossible for it to kill on the second go.

The body's new defences are sometimes called "natural immunity" – versus "vaccine immunity" – but I prefer "new security" for both, because "immunity" implies that the virus cannot strike twice. Security is never perfect.

In the Eastern Cape, "new security" or "natural immunity" was hypothetically so common (around 40-50%) that the invader had to learn new tricks – like how to use a metaphorical crowbar, "immune evasion", to get in.  We know more now than we did last year about "immune evasion", but subsequent evidence supports the previous year's hypothesis even more powerfully. A recent meta-analysis published in Lancet found that reinfection is very rare and that "natural immunity" is at least as durable and effective as, if not better than, known vaccines.

Fast-forward to Omicron, and the main point is that if "high levels of [natural] population immunity" last year (at 40-50%) "plausibly" triggered escape mutations, how much more likely is it that the same thing happened here again, once South Africa reached even higher levels of "population immunity" during the third wave?

No one knows the answer for certain, but Discovery estimated that 80% of South Africans may have been infected by mid-August, before the end of the third wave. That is a lot of security installation. Add vaccinations into the mix the question arises as to how Covid-19 spreads in hardened South Africa at all.

The tragedy of evolution is that when the prey changes, so does the predator. Thus, the Omicron-mouse hypothesis: that Sars-CoV-2 had to evolve sneakiness at the cost of strength to survive in a world of high walls, vicious guard dogs, and previously invaded people who lock themselves into their bedrooms at night.

Put literally, the idea here is that the virus evolved "immune evasion" capacities at the cost of "transmissibility", and as a result, Omicron is milder but better suited to spread in our environment.

This is just a hypothesis. There is no pre-print designating the cardinal mutations of Omicron. We await "in vitro" (test-tube) challenges by convalescent plasma and reliable "in vivo" (living) evidence.

But analysing the virus in labs and following its case tracks is not enough; one must also study the environment to understand the deadly dance between host and predator called evolution. Sadly, outside of tentative estimates like Discovery's, there is a shortage of good evidence on our infection rates and no serious effort to fill the gap. That is a shame.

Nevertheless, Trevor Bedford, a MacAcrthur "Genius" recipient who runs the Bedford Laboratory, considers the possibility that Covid-19 went evasive to survive in a newly toughened environment. Bedford provided this graph to illustrate his idea. Notice the question mark alongside Omicron: we do not know its nature for certain.

Next, it helps to know that R0 (on the X-axis) means the rate of transmission if no one has been infected or vaccinated. So, moving rightwards, you see more innately transmissible variants. Omicron may be milder than Delta, and so may be less transmissible, as per Bedford's depiction above. The further right a variant, the more likely to spread, in a "virgin" world.

But in a world where 80% have "new security", assumed in the graph, you need to look at a second dimension to see which mutant wins. On the Y-axis is "immune evasion" capacity, assumed higher for Omicron. Omicron wins on this model because, like a mouse, it can slip through cracks.

Bedford provides important caveats in this speculation. I am going to cut to the political implications if this is true, which is worth considering, as we do not know one way or the other.

First, wild "mice" are vermin to be avoided (and this one can kill), even if they are not as dangerous as bears in the kitchen.

Second, South Africa is renowned for finding new variants because we do lots of genetic sequencing. But we are not great at confirming "population immunity". That is disturbing because we may have the world's worst national infection rates.

Third, mutations and convalescence are interconnected, but their detection has different political implications. We discover a new variant and get "punished"; patriots cry foul against foreign "bans" while cheering our discovery. But, if scientists "found" that we had the world's worst lockdown, then the National Coronavirus Command Council would be humiliated without caveat.

The test for independent science is seeking truth even if it may embarrass the powerful.

Fifth, as President Ramaphosa is considering, opting to mandate vaccines without knowing who has already recovered is like jabbing our constitutional rights blind.

Sixth, Covid-19 is an enemy, but so is arrogance. Are we too arrogant to even consider the possibility, pending more tests like seroprevalence studies and laboratory assays on Omicron, that South Africa may have had the worst lockdowns but inadvertently incubated a mouse to beat a monster?

If we do consider that possibility, can we dodge the responsibility of finding out, for ourselves and the world, exactly how many people have survived this wretched plague?

As a final word, what if Omicron turns out to be a monster, with both higher R0 and higher "evasion"? That is all the more reason to find out who is uninfected, and how many because they deserve every effort at priority persuasion to get vaccinated.

- Gabriel Crouse is an analyst, and head of campaigns, at the Institute of Race Relations.