OPINION | Omphemetse Sibanda: We shouldn't be surprised at the corruption in our universities 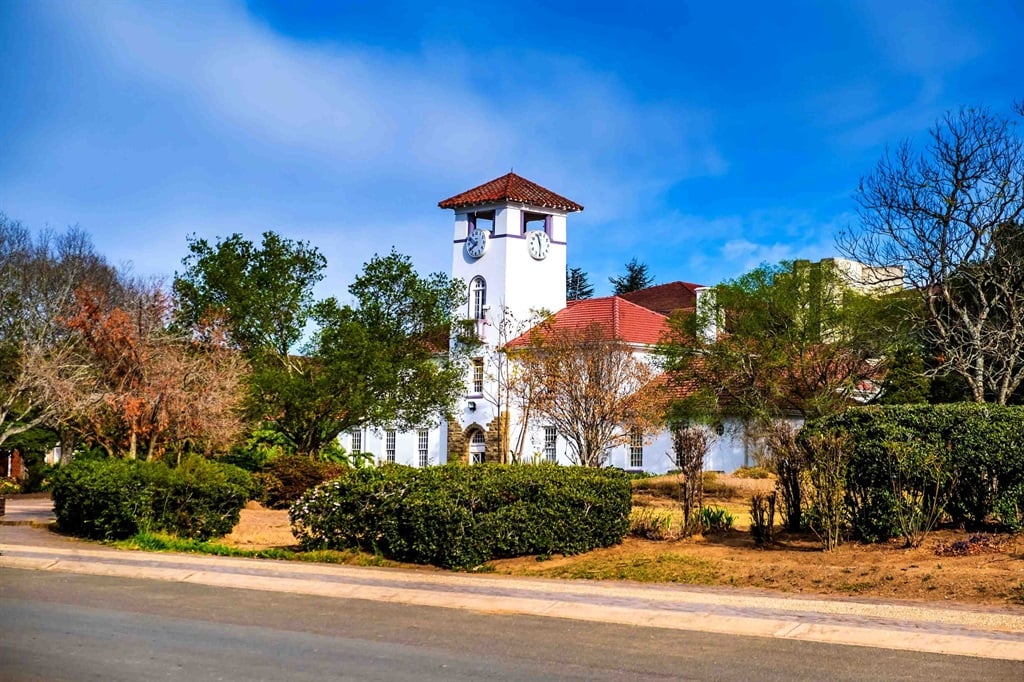 The main business of our universities is gradually becoming about who should be in what position by hook or crook instead of how best we can articulate the core business of a university which is teaching and learning, research, and community engagement, writes Omphemetse Sibanda.

In November last year,  the Parliamentary Portfolio Committee on Higher Education, Science and Education received a report of problems at several institutions in the country. Interestingly, issues at the said institutions were identified as all related to governance issues.

Over the past few years, what has reared its ugly head is the unfair jostling for positions of programme managers, head of departments, directors of the school, faculty deans, university chancellors and vice-chancellors.

The main business of our universities is gradually becoming about who should be in what position by hook or crook instead of how best we can articulate the core business of a university which is teaching and learning, research, and community engagement. Corruption may be suffocating institutions of higher learning.

A betrayal of democracy

"Corruption is a betrayal of our democracy and an assault on public institutions that we established to advance the values of our Constitution and the interests of our people," Minister of Higher Education, Dr Blade Nzimande, said last week during a visit to the University of Fort Hare. The University World News in its reporting on the visit following the alleged assassination attempt of the Vice-Chancellor at the university puts the world on notice that  South African universities have been engulfed by corruption.

As far back as 2021, columnists were cautioning about corruption at universities. An earlier article by Professor Barney Pityana, for example, likened corruption in our tertiary institutions to that in other sectors of society. "Like other sectors of society, our once-prized tertiary institutions have become prey to corruption and poor governance, with public apathy adding to the crisis", wrote Pityana.

Interestingly, the final ordinary sitting of the Board of Directors of Universities South Africa (USAf) last year noted with concern accounts emerging from the Zondo Commission on State Capture, and reports from the Auditor-General on the extent of corruption uncovered in the supply of personal protective equipment (PPE) to the state and hinted at the possibility of involvement of universities in such corrupt activities. As expected, the USAf Board took a stand on corruption in our tertiary institutions.

How corrupt are our universities for even the minister to ring an alarm bell? The minister and media reports are only giving us the tip of the iceberg. This question will need time and more publication space to answer.

As it is, "corruption in higher education is very difficult and sensitive to research on or investigate. Universities almost never report cases of corruption and usually try to block such reporting by the media for fear of their reputation,” notes University World News.

Corruption may manifest itself in numerous forms, including but not limited to ghost employees, abuse of authority, unfair promotions, nepotism, cronyism, bribery, embezzlement, fraud, and extortion.

The corrupt practices in our higher education environment have even prompted assertions that if you are an outsider, you will be forgiven for asking the question: What is happening at South African universities?

Corrupt practices are reported to be "a growing global problem, one with grave implications for institutions and for society at large." Stephen Heyneman wrote that "in some instances, corruption has invaded whole systems of higher education and threatens the reputation of research products and graduates regardless of their guilt or innocence."

READ | Bernadette Johnson: Our universities are caught in the snare of a leadership crisis

An article in the journal CounterPunch titled "University Bureaucracy as Organised Crime" written by Vincent Roscigno, a professor of Sociology at Ohio State University asked whether the "administrative bloating of public universities and the harm it has caused (is) akin to organised crime." In my view, this seems far-fetched and stretches the position on tertiary institution corruption because it paints public universities as run by mafia and other unsavoury individuals. Of course, Roscigno's assertion is intriguing and makes one curious about its truth or otherwise, particularly when there is political manipulation of university affairs. It is not uncommon, particularly in authoritarian and corrupt countries, for governments and governing parties to often interfere in the running of institutions – capturing them for political or financial gain.

Our higher education is in the belly of the beast. From the notorious state capture inquiry characterised by allegations of cronyism, fraud, corruption, money laundering and racketeering to reports of South Africa's failure to realise its economic and social rights due to increasing inequality and unemployment. This is exacerbated by widespread corruption and fallout from the pandemic as noted by the Human Rights Watch 2023 world report. South African society must be worried about unethical practices, dishonesty and fraud becoming normalised in institutions of higher learning as this would erode integrity and cohesion in the wider society.

In the meantime, we need an academic revolution in our institutions of higher learning. A different kind of revolution whose mantra is that academia has so much power to resolve problems communities are experiencing. A revolution against corruption in our universities, whatever its form or shape, championed by academics dedicated to finding solutions for Africa and in the service of humanity. This revolution should not turn tertiary education institutions into political battlegrounds and bastions of discrimination where those who want to become political heavyweights and influencers use the academic terrain as their launching pads.

Nicholas Maxwell has written some thought-provoking books on the subject of the academic revolution. He has constantly argued that academics must become a kind of people's civil service whose life is dedicated to doing openly for the public what the civil service does for the government. His 1984 book, From Knowledge to Wisdom, succinctly argues for academics to play a much more prominent role in the service of humanity.

"Academics today have a profound responsibility before humanity to put their house in order, intellectually and morally, and create the kind of inquiry rationally devoted to helping humanity learn how to resolve its conflicts and problems of living in more just, cooperative ways than at present”, argues Maxwell.

- Professor Dr Omphemetse S Sibanda, a Legal Scholar Without Borders, is a Professor of Law and the Executive Dean of the Faculty of Management and Law at the University of Limpopo.

We live in a world where facts and fiction get blurred
In times of uncertainty you need journalism you can trust. For 14 free days, you can have access to a world of in-depth analyses, investigative journalism, top opinions and a range of features. Journalism strengthens democracy. Invest in the future today. Thereafter you will be billed R75 per month. You can cancel anytime and if you cancel within 14 days you won't be billed.
Subscribe to News24
Next on News24
OPINION | Joseph Rasethe: Children giving birth cannot be our norm