Tawana Kupe | Reaping the benefits of multilingualism across African universities 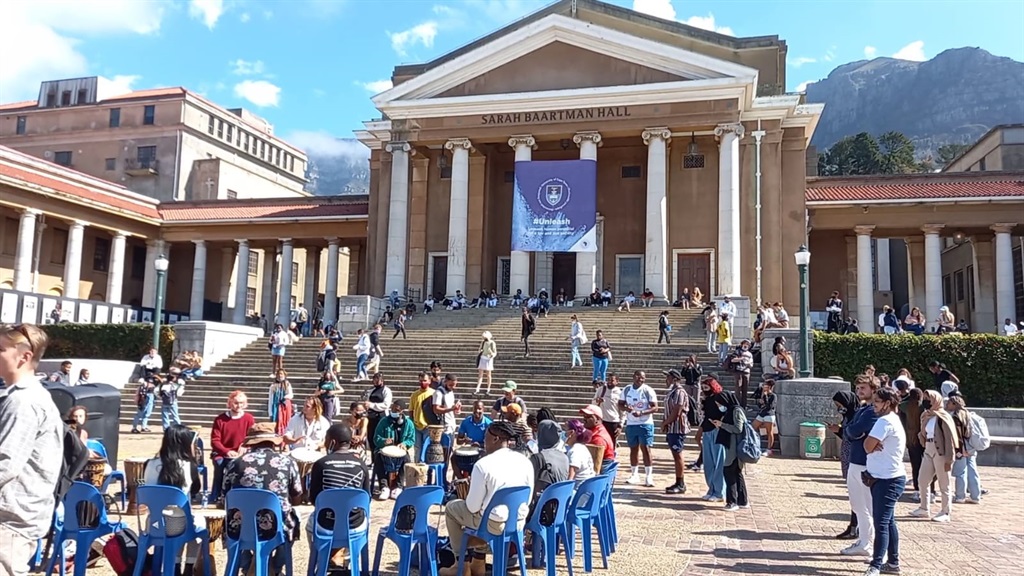 Only 25% of African languages are used in secondary education across the continent, and a mere 5% in higher education, writes Tawana Kupe.

Although the African continent has a rich cultural and linguistic diversity with more than 2000 languages, the question of the language of learning and teaching, across every level of education remains a contentious issue. Only 25% of African languages are used in secondary education across the continent, and a mere 5% in higher education (UNESCO, 2010).

Similar trends and challenges exist in South Africa, with language practices in basic and higher education still largely reflecting the colonial and apartheid legacy. This is despite the fact that South Africa is a multilingual country with 11 official languages.

While language equality and equity in education is promoted in the Constitution, in practice, students' access to curricula and learning tools beyond the mediums of English and Afrikaans remains limited. This is problematic not only because it produces young people who can hardly read and write in their home languages, which exacerbates the stigmatisation of African languages in education, but also because of its impact on poor achievement and dropout rates.

These rates are higher among black students who struggle with writing academic texts and understanding terminology in their fields of study because their home languages are not used in teaching and learning.

Public universities play an increasingly prominent role in shaping society at large; they are key drivers of change in response to national priorities. This includes societal transformation, redressing historical legacies, and engaging productively with communities, industry, governmental and non-governmental entities and other partners to navigate the manifold headwinds that characterise this age of disruption and uncertainty.

Universities have a critical role to play in embracing multilingualism, and many are doing just that through vocation-specific language courses. Through teaching students specific words and phrases pertinent to their sector, graduates can interact more effectively with the people accessing their services whose first language is not English. Research shows that these courses are successful not only in developing proficient, adaptable professionals who can operate efficiently across multilingual environments but that they also expose graduates to the different backgrounds of the people they will serve. This results in the production of well-rounded, socially conscious citizens.

READ | English not the only language of teaching, learning at Stellenbosch University

Language policies are in place across South African universities and enable vocation-specific courses to be structured in a variety of ways. Language courses can be part of the compulsory, main curricula, or offered as additional modules at both first and second language level.

The University of Cape Town (UCT) pioneered this multilingual approach in 2004 and isiXhosa and Afrikaans have been successfully integrated into the institution’s medical degree, requiring a pass level for graduation.

At Rhodes University, isiXhosa is compulsory for journalism while it is offered as an elective for their Pharmacy degree. A bilingual Humanities degree, with half of the subjects in English and half in Sesotho sa Leboa is on offer at the University of Limpopo, while at the University of KwaZulu-Natal, students must learn isiZulu to graduate, regardless of what they are studying.

Other important initiatives include collaborations across universities. One such collaboration is between the University of Pretoria (UP) and UCT, which used a grant from the Department of Higher Education and Training to develop an Open Educational Resource Term Bank (OERTB) that can help students in various of ways.

It provides familiarisation with English terms that are often used at university but are not as common in social settings. The resource term bank also provides equivalent terms in Afrikaans, isiZulu, isiXhosa, siSwati, isiNdebele, Sesotho sa Leboa, Setswana, SeSotho, Tshivenda and XiTsonga. It offers terms in English and these languages for a variety of disciplines, from accounting and anthropology to family medicine and literature. This national asset is free for anyone to use and allows for feedback and resources to be added. Current contributors include UP, UCT and Stellenbosch University.

Some have argued that this emphasis on vocation-specific courses is unnecessary and detracts from core learning in higher education. This has resulted in challenges and delays in implementation, which has created frustration among students.

It is clear that the issue of language should be recognised as a social justice issue. If it is not addressed comprehensively and successfully, and if multilingualism is not viewed as a core skill that students should acquire, the risk of reproducing inequalities through the hegemony of English is very real.

Following a series of engagements held this year, the University of Pretoria, together with Universities South Africa (USAf), will be hosting a Vice-Chancellor’s Language Colloquium in December 2022. The colloquium will be hosted under the leadership of the Community of Practice for the Teaching of African Languages (CoPAL) to facilitate a common understanding and implementation strategy for the new Language Policy Framework for Public Higher Education Institutions.

The aim of the policy is to contribute to transformation in higher education through enhancing the status and roles of previously marginalised South African languages to foster institutional inclusivity and social cohesion. This is achieved through the development and strengthening of indigenous languages as languages of scholarship, teaching and learning and communication at South African public higher education institutions. The framework provides guidelines for the development, implementation, monitoring and evaluation of institutional language policies.

USAf is an umbrella body representative of the 26 public universities in South Africa. CoPAL is one of USAf’s two discipline-based communities of practice aimed at addressing the challenges identified with African Languages in South Africa's higher education sector. The previous colloquiums have been successful in providing a platform for robust intellectual engagement around the policy, as well as presenting an opportunity to work together to actively roll out the framework and reap the benefits of multilingualism across our universities.

- Prof Tawana Kupe, Vice-Chancellor and Principal of the University of Pretoria.