John Matisonn | A cry for help from America's soldiers 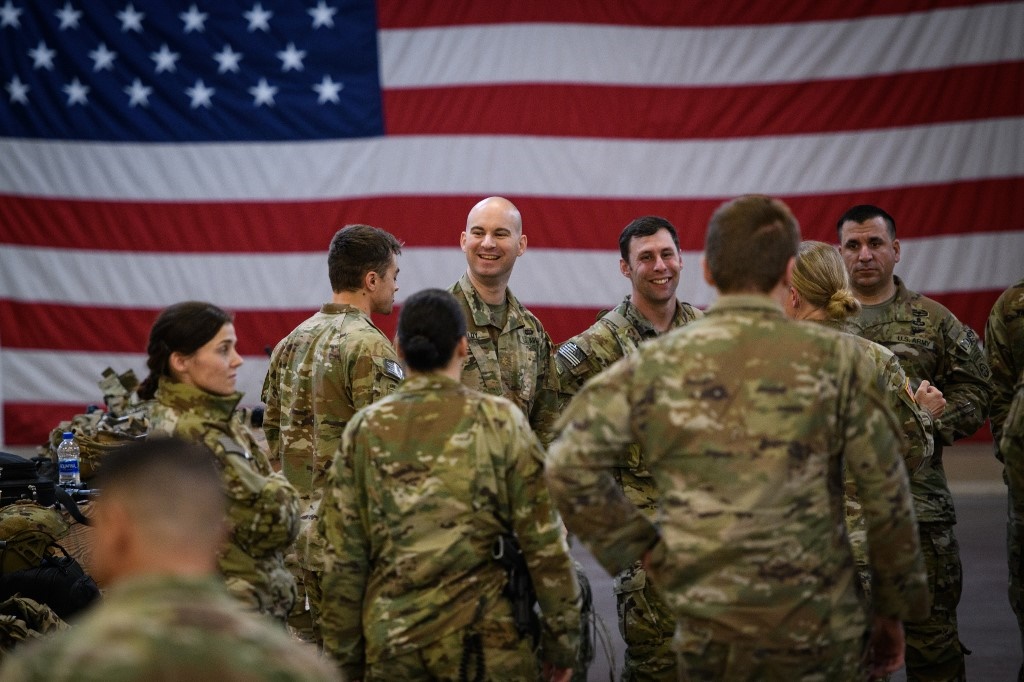 U.S. troops from the Army's 82nd Airborne Division wait at Green Ramp before they head out for a deployment to the Middle East on January 4, 2020 in Fort Bragg, North Carolina.
Andrew Craft/Getty Images/AFP

While suicide of American civilians has risen, veterans have far higher rates in all age groups compared to the adult US population, writes John Matisonn.

On Thursday, 11 November, the US commemorated the service of its soldiers on Veterans Day, first declared a national holiday in 1926, eight years after World War I.

President Joe Biden made a speech at Arlington National Cemetery, ending with his standard exhortation: "God protect our troops."

Read this for free
Get 14 days free to read all our investigative and in-depth journalism. Thereafter you will be billed R75 per month. You can cancel anytime and if you cancel within 14 days you won't be billed.
Try FREE for 14 days
Already a subscriber? Sign in
Next on News24
John Matisonn | Steps forward for Joe Biden in Glasgow, but setbacks at home