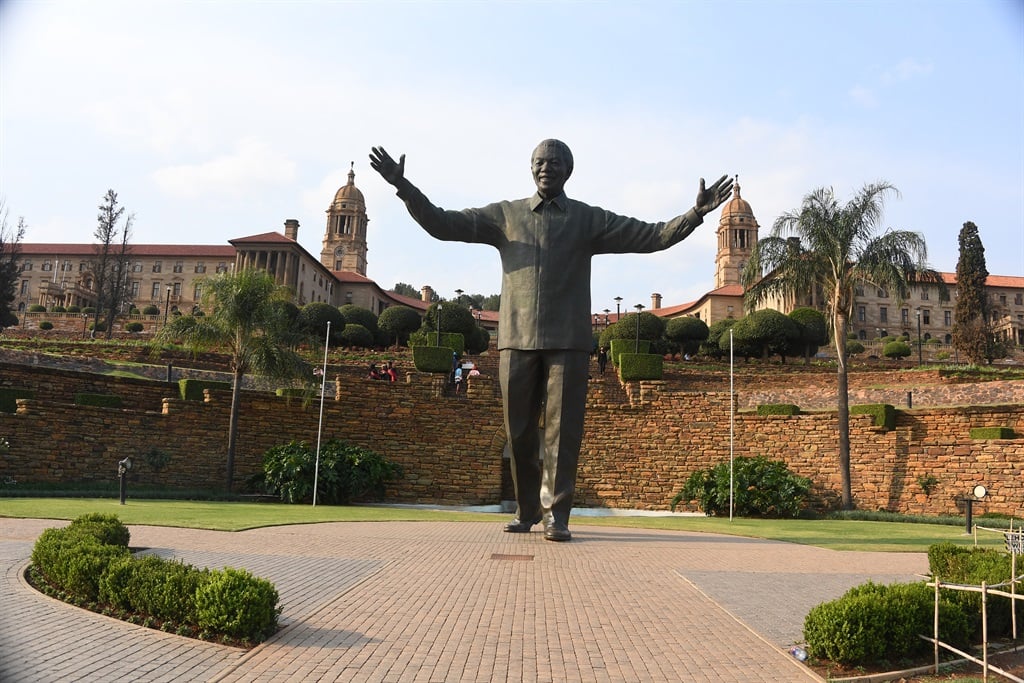 we need a system where politicians are accountable to their constituencies argues the write. (Photo by Gallo Images/Lefty Shivambu)

If we had the system as contemplated in the majority report of the Ministerial Advisory Committee, MPs would be compelled by their respective constituencies to explain how amid poverty, high unemployment and inequality, they awarded themselves such largesse, writes Mbhazima Shilowa.

Nothing illustrates the need for electoral reform that includes holding elected representatives responsible for their actions where it matters most - in their own constituencies - more than how President Cyril Ramaphosa reacted when it emerged Cabinet had awarded ministers more perks than previously allowed.

Cabinet had amended the 2019 Ministerial Handbook away from public scrutiny and without the involvement of Parliament and the broader public, increasing allowances for water, electricity and the number of aides allowed for ministers in their ministerial homes.

Read this for free
Get 14 days free to read all our investigative and in-depth journalism. Thereafter you will be billed R75 per month. You can cancel anytime and if you cancel within 14 days you won't be billed.
Try FREE for 14 days
Already a subscriber? Sign in
Next on News24
Mbhazima Shilowa | If you value your right to vote, fight against the electoral bill