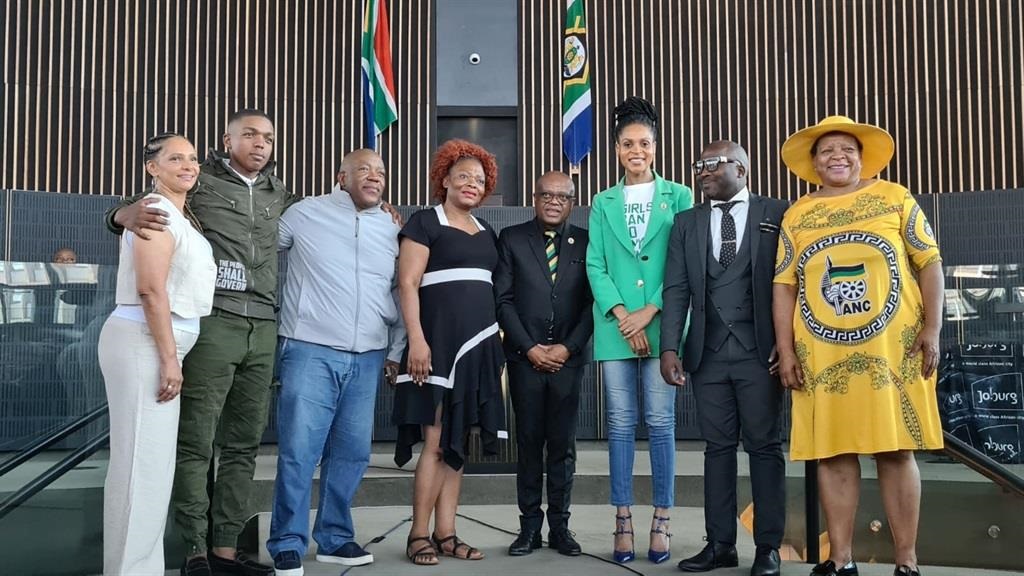 As the ANC misses opportunities to fix itself, opposition parties are missing opportunities to prove a point they are better in the driving seat, writes Mpumelelo Mkhabela as he reflects on recent developments in Johannesburg and Nelson Mandela Bay.

The ousting of the ANC-led coalition government in Nelson Mandela Bay and removal of the DA-led coalition in Johannesburg have brought into sharp focus the political instability of hung councils.

In Nelson Mandela Bay, the DA and its allies emerged victorious at the expense of the ANC, which was unable to accommodate the interests of smaller parties.

Read this for free
Get 14 days free to read all our investigative and in-depth journalism. Thereafter you will be billed R75 per month. You can cancel anytime and if you cancel within 14 days you won't be billed.
Try FREE for 14 days
Already a subscriber? Sign in
Next on News24
Mpumelelo Mkhabela | Maimane as foreign affairs minister? His new Bosa sets the stage