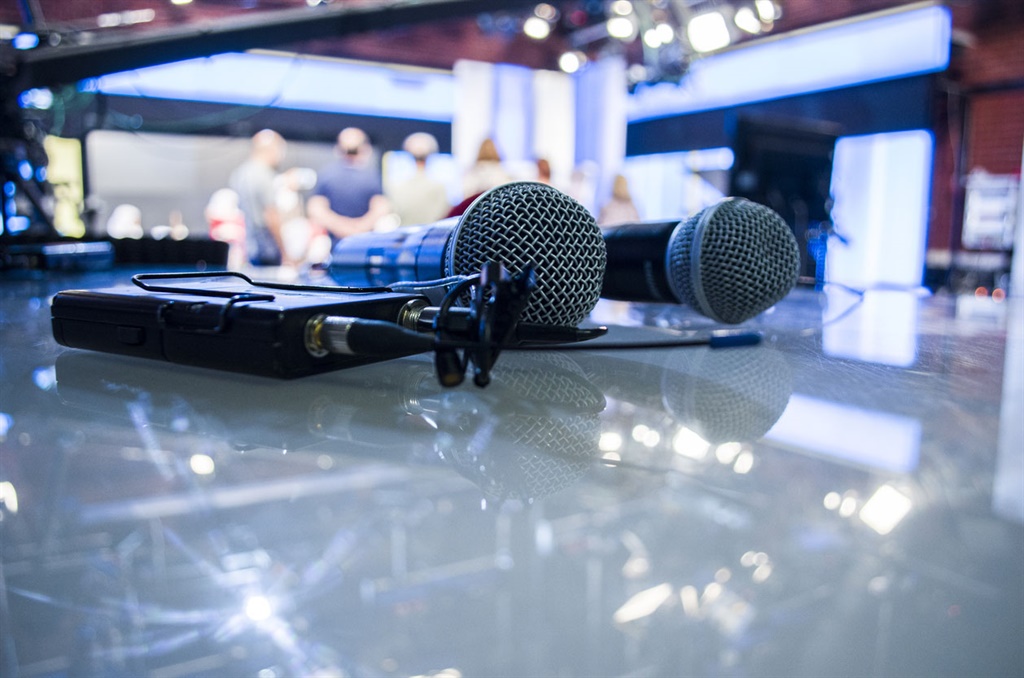 What is worrying about the attitudes towards the media in South Africa is the willingness by politicians to openly name the journalists they don't like, writes Ralph Mathekga.

Just when one thought societies had generally accepted the role of a free press in strengthening democracy there has been significant regression when it comes to recognition of the media's role in society.

Across the globe, the media is under siege as some governments have taken a hostile posture towards a free press. When powerful governments such as the current American administration openly treats the media with contempt, the ripple effects are felt in the most remote corner of the world.

Across powerful regimes in the world, "fake news" has become the standard response to negative media coverage. Some regimes will go as far as manufacturing fake news to counter and neutralise legitimate adverse reporting. There are freelance operators who manufacture fake news with the aim to target credible journalists and someone is paying the bill for these divisive illicit operations.

This brings the media under severe pressure as it also allows those who have always been sceptical about the place of a free press to now come out in the open and attack it.

The unfortunate part of this worrying global phenomenon of misinformation is that South Africa is no exception to this. There is a growing hostile attitude towards the media by some influential political leaders in South Africa. The level of intolerance is worrying, and it has become a political project to express that intolerance towards a free press.

Of course, situations such as the Sunday Times' rogue unit reports do not help the situation. Quite often when one media house makes a mistake in its reporting, the issue is then stretched to give the impression that the entire media is compromised and cannot be trusted. This is exactly how fake stories are created: the truth is stretched to create a desired picture which is often a misrepresentation of the situation being reported upon.

The media always has to assert itself in carrying out the job of reporting on how power is exercised and exchanged among the powerful. There is nothing strange about occasional tension between the media and those who are entrusted to exercise power. The situation in South Africa is strange in the sense that it is not only those who are in government who often show resentment towards a free press, but also some elements in the opposition who show a level of intolerance.

To the opposition, a free press is important only when the focus is on the governing party. For people who really relish in calling media conferences to berate others, the opposition parties in South Africa have to reflect on what type of relationship they want to build with the media. The media cannot be seen as important only when those political parties have juicy gossip about officials serving in government.

What is worrying about the attitudes towards the media in South Africa is the willingness by politicians to openly name the journalists they don't like. This tactic of trying to isolate journalists simply because they are uncooperative is what we see also in Donald Trump's White House; where some journalists are intimidated and threatened with withdrawal of their accreditation.

If one organisation or department decides to bar a media house from covering its events, the most appropriate thing is for other journalists to boycott coverage of such an organisation. Failing to act in solidarity is another problem for the media.

Indeed, the media should sharpen its reporting and become more vigilant and robust in its coverage. The only thing that eventually triumphs is the truth delivered with no agenda other than to unmask the full extent of the story. The war between the media, the powerful and the politicians will escalate further.

It is not by coincidence that Trump's openly hostile attitude towards the media has created favourable conditions for Saudi Arabia's government to stage a broad daylight murder of journalist Jamal Khashoggi. The message that was sent from the chilling murder which was recorded is that one can openly take up battle against a free press and face no consequences.

Here in South Africa we are getting to a point where one can target the media without facing anger from society. It's doable, and it's sadly underway.

- Ralph Mathekga is a senior researcher at the Centre for Humanities Research (CHR) at the University of the Western Cape. He is author of When Zuma Goes and Ramaphosa's Turn.

We live in a world where facts and fiction get blurred
In times of uncertainty you need journalism you can trust. For 14 free days, you can have access to a world of in-depth analyses, investigative journalism, top opinions and a range of features. Journalism strengthens democracy. Invest in the future today. Thereafter you will be billed R75 per month. You can cancel anytime and if you cancel within 14 days you won't be billed.
Subscribe to News24
Related Links
Land: Does the will of the majority trump the spirit of the Constitution?
Voters will have to look to Ramaphosa as brand ANC suffers
Ramaphosa risks complicity if he doesn't fire Gigaba
Next on News24
Ralph Mathekga | Current ANC nomination process creates problems for the party - right from the start