EDITORIAL | Phoenix and its neighbours now face the most difficult task of all: rebuilding trust 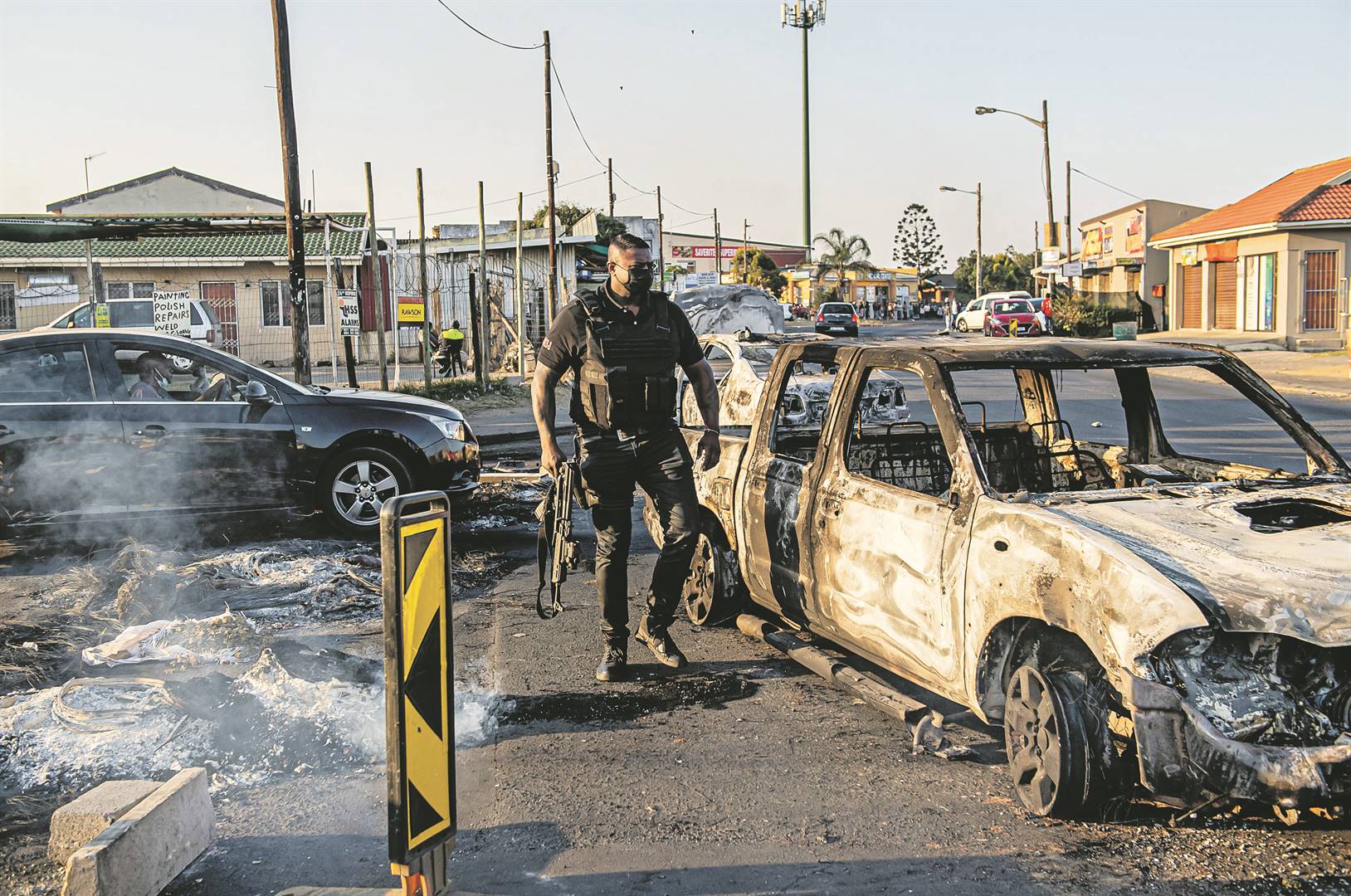 The community of Phoenix and those that surround it face the difficult task of rebuilding trust between each other, of restoring faith in one another and of trying to bridge the cleavages racial violence and death cause.

South Africa has travelled a long distance on the road to reconciliation since the early 1990s, when society agreed on a pact which enabled an end to apartheid and signalled a concerted effort to move beyond centuries of institutionalised and organised racism.

But our complicated history of discrimination, stereotyping and othering remains with us in the present. And every so often that racism, so ingrained in society and custom, explodes to the surface. It is something that lives in all of us, and we must all try to be honest and face up to our own prejudices and fears.

When the opportunistic and gratuitous violence erupted in the wake of former president Jacob Zuma's imprisonment, those prejudices were on full display on the outskirts of Phoenix, a predominantly Indian area outside Durban. Surrounded by black townships, the district is a remnant of apartheid spatial planning, which determined how racial groups should live, work and travel. It is a function of our history then that many areas – not only in Durban, but also in Cape Town and in Gauteng – remain racially segregated. Not because of law, but because of history.

And when violence threatened Phoenix, many inhabitants resorted to guarding their streets, homes and shops with guns, pangas and golf clubs. They did this because of the failure of the police to ensure the safety of the public and their property, surely one of the most basic tasks a state has to fulfil. They were fearful of looters making their way to Phoenix, fears that were exacerbated by the distribution of threatening voice notes on social media.

But some inhabitants, a News24 investigation found, did indeed use the opportunity to give full flow to racism and violence. Some – not all – took part in indiscriminate attacks on passers-by and innocents simply because they were black. In the melee, more than 30 people died, many senselessly murdered.

While visiting Phoenix, News24 came across Thutho Shoka (18). Both his arms were broken by a mob of people, even though he was on his way to a soccer field. His mother now has to feed him yoghurt because he can't use his limbs.

We also came across heroes, like Randy Bharath, who ferried injured and bleeding black women to the hospital, through informal roadblocks and despite threats to his life from those manning the barricades. This he did without regard for his own safety, spurred on by the desire to help his fellow countrymen.

Hopefully, events in Phoenix, rooted in apartheid and racist social engineering, will not repeat itself. South Africans must simply learn about and from each other.

The community of Phoenix and those that surround it now face the difficult task of rebuilding trust between each other, of restoring faith in one another and of trying to bridge the cleavages racial violence and death cause.

It won't be easy. But it simply has to be done.

We live in a world where facts and fiction get blurred
In times of uncertainty you need journalism you can trust. For only R75 per month, you have access to a world of in-depth analyses, investigative journalism, top opinions and a range of features. Journalism strengthens democracy. Invest in the future today.
Subscribe to News24
Next on News24
EDITORS | Open letter to President Cyril Ramaphosa