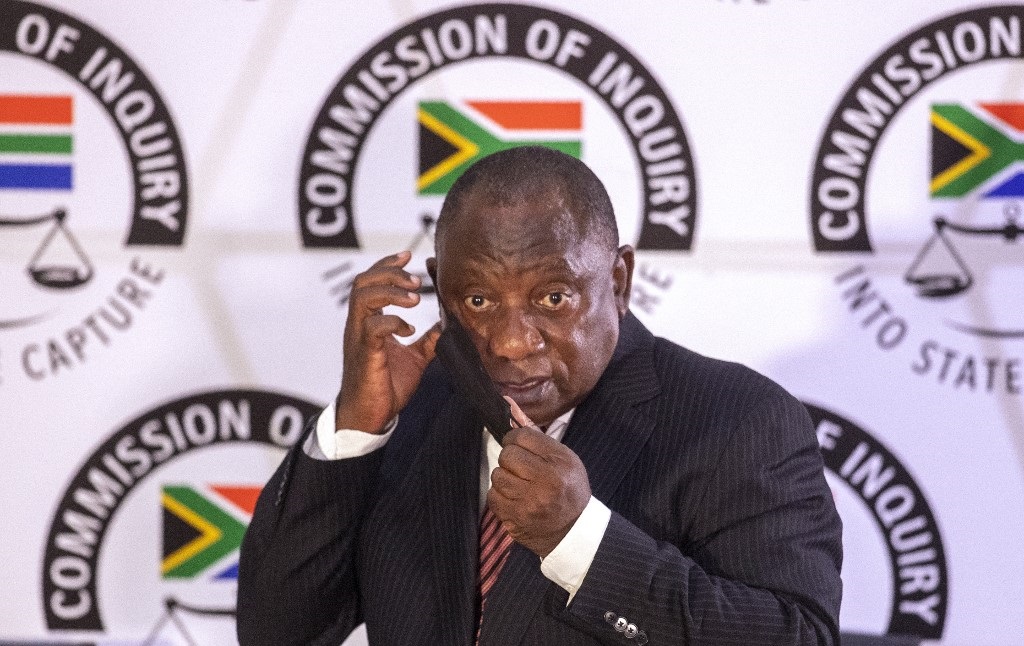 President Cyril Ramaphosa likes to tell us that it's a priority for his administration to fight corruption. But the budget cuts to corruption-busting entities suggest otherwise, writes parliamentary reporter Jan Gerber.

"This administration has taken decisive steps to confront state capture and corruption," President Cyril Ramaphosa said last Thursday when he answered questions in the National Assembly, as he does at these types of things.

It was impossible not to roll your eyes and mutter dark curses when he said this, if you had followed the news about budget cuts for the institutions that are supposed to find the corrupt and make sure they end up behind bars.

3 scoop the Daily Lotto jackpot
Full list of lottery results
Lockdown For
DAYS
HRS
MINS
Voting Booth
When and why would you have your or your partner's sperm count checked?
Please select an option Oops! Something went wrong, please try again later.
That's an unnecessary procedure
16% - 831 votes
As soon as we decide to start a family
7% - 379 votes
Only if we're struggling to conceive
76% - 3852 votes
Previous Results
Podcasts
News24's 'Exodus' series awarded best global podcast of the year