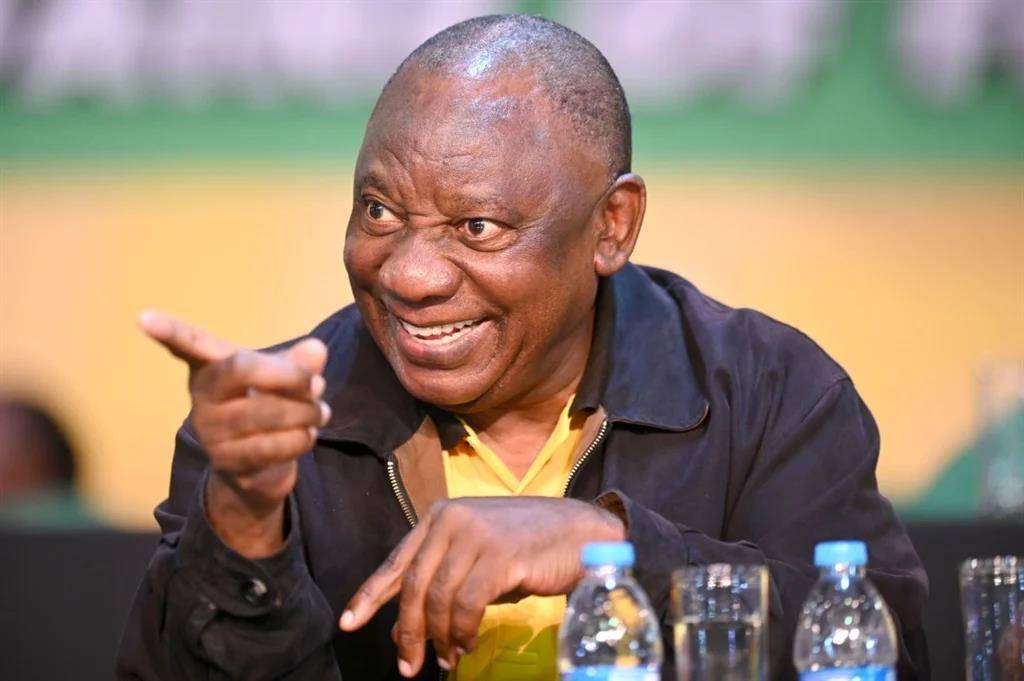 Cyril Ramaphosa was given a second term as president of the ANC in December. Photo: Deaan Vivier

The ANC's record in government, as its own documents show, is one of venality, criminality, predation, ruination and reversal instead of redistribution, reconstruction and rehabilitation. The ANC's own paternalistic and patronising January 8 statement invokes these themes, writes Ebrahim Fakir.

Hope in the ANC is misplaced.

The party is institutionally moribund, organisationally dysfunctional, morally dubious, ethically vacuous, politically compromised and ideologically confused. It takes these attributes with it into government, rendering government dysfunctional, incepting a crisis of credibility.

Read this for free
Get 14 days free to read all our investigative and in-depth journalism. Thereafter you will be billed R75 per month. You can cancel anytime and if you cancel within 14 days you won't be billed.
Try FREE for 14 days
Already a subscriber? Sign in
Next on News24
Jan Gerber | ANC's Conference Interruptus did little to save it from electoral doom come 2024