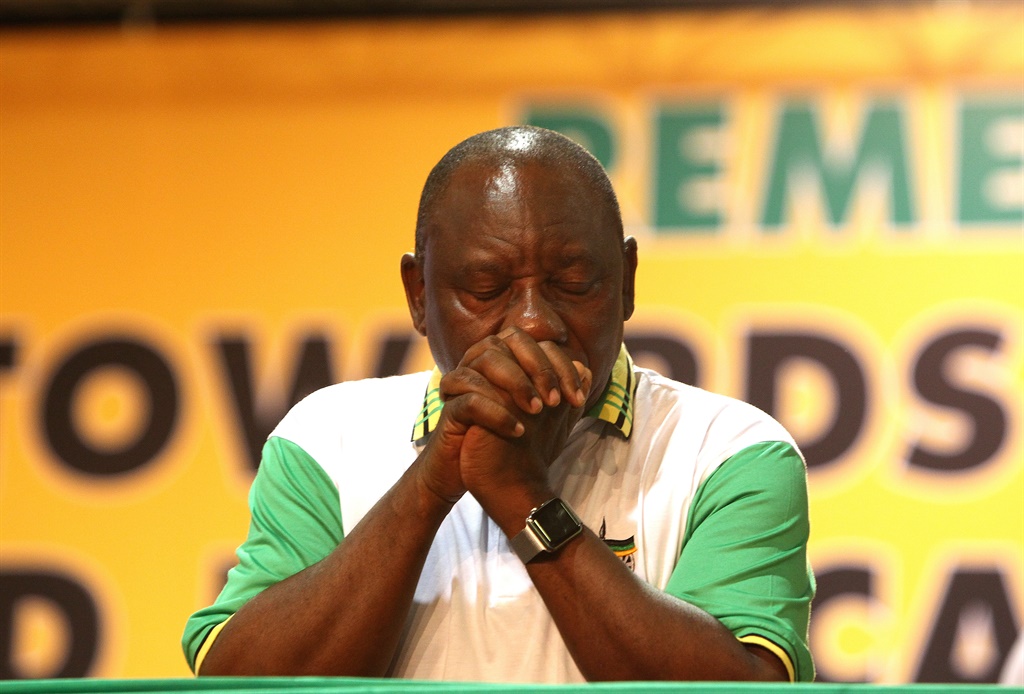 Ongama Mtimka writes that, if Cyril Ramaphosa is serious about the party's renewal, he should decline nomination for a second term.

The success of Oscar Mabuyane in the ninth conference of the ANC in the Eastern Cape has given President Cyril Ramaphosa a significant boost in his bid for a second term at the 55th National Conference of the party later this year.

It comes hot on the heels of another boost from Mpumalanga, where Mandla Ndlovu was elected as the provincial chairperson and pledged his support for the president at the conference.

Support independent journalism
Get 14 days free to read all our investigative and in-depth journalism. Thereafter you will be billed R75 per month. You can cancel anytime and if you cancel within 14 days you won't be billed.
Subscribe
Already a subscriber? Sign in
Next on News24
Qaanitah Hunter | Ramaphosa, a president who danced on egg shells for the sake of unity, but got none