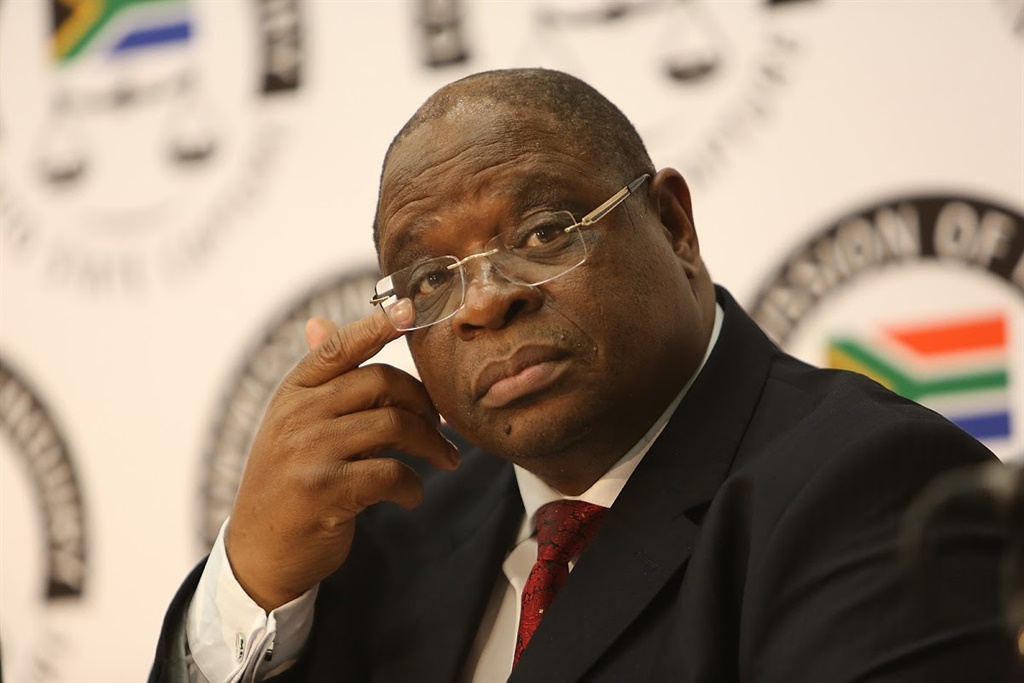 Ralph Mathekga writes that it will be impossible to implement the recommendations of the Zondo Commission report meaningfully, while at the same time trying to protect the image and integrity of the ANC as an organisation.

If the ANC-led government gets anything right these days, it would be by accident. This has been the trend recently, from the mismanagement of public funds during the pandemic crisis to failure in dealing with the declining capacity in the public service.

The release of the Zondo Commission's report on state capture is yet another crucial issue the ANC-led government is about to bungle. Judging by the response coming from the ANC so far, it seems likely that the party is aiming at managing the report, instead of implementing the commission's recommendations.

Support independent journalism
Subscribe to News24 for just R75 per month to read all our investigative and in-depth journalism. You can cancel any time.
Subscribe
Already a subscriber? Sign in
Next on News24
Karyn Maughan | Zondo vs Sisulu: There are times judges should remain silent. This isn't one of them