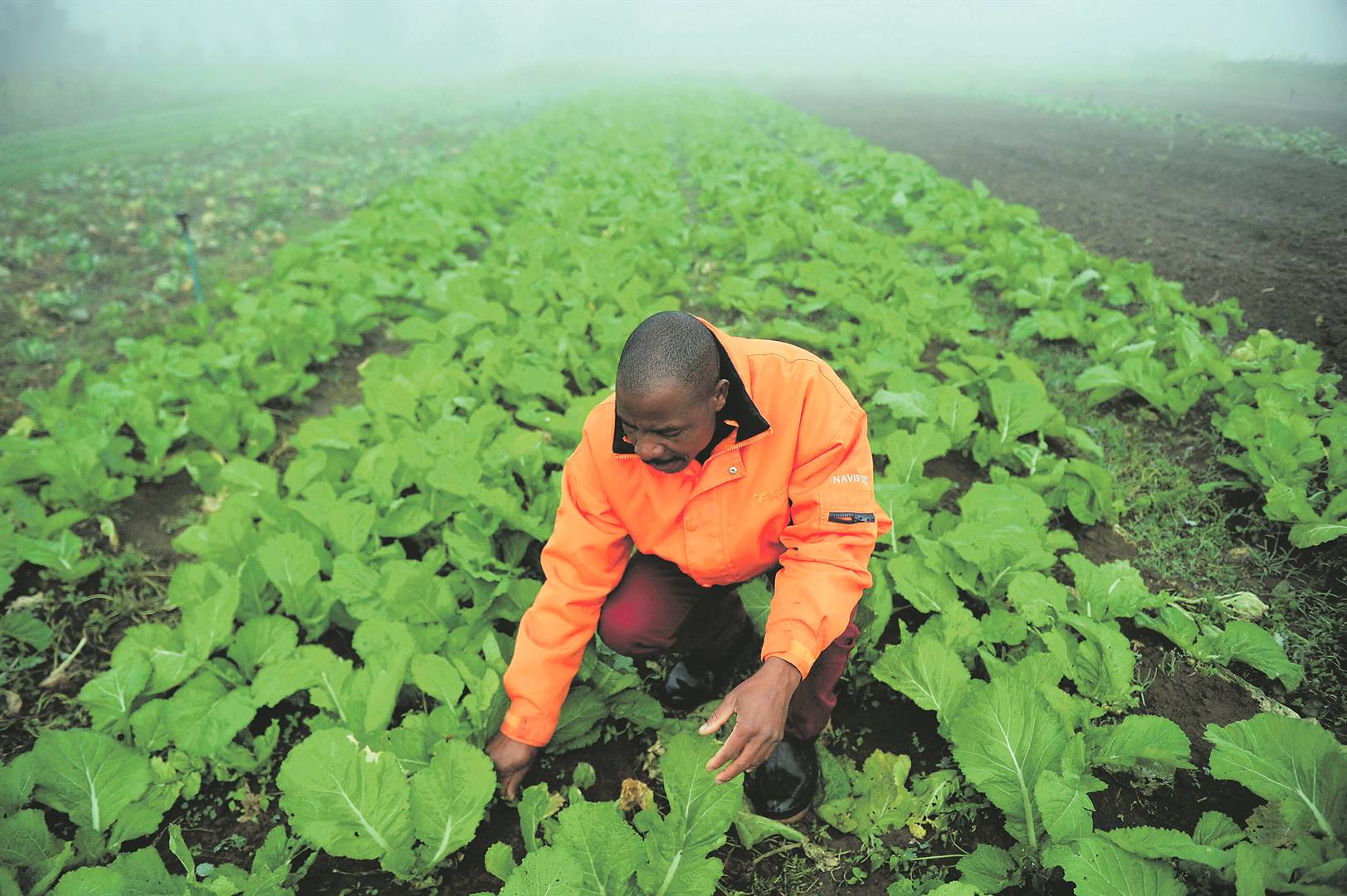 State custodianship appears designed to question the doctrinal basis for private land ownership, although this is yet to be clarified, writes the author. Picture: Tebogo Letsie

Land reform in South Africa has collapsed not because of the absence of an overarching enabling constitutional framework, but despite it. Changing that framework doesn't guarantee access to land, nor does implementing state curatorship, writes Tembeka Ngcukaitobi.

A few weeks ago, President Cyril Ramaphosa announced yet another land scheme - some black farmers in Groblersdal, Limpopo were granted title deeds. Expectedly, the government's spokespeople touted this as a breakthrough, an affirmation of the success of the state's land reform programme, "the return of the land to its rightful owners". Obviously, this is progress - some people who previously had no ownership of the farms they occupied and worked on now do. This matters. Yet, the claim that the allocation of 32 title deeds to a few farmers will finally usher in "redress, justice and social cohesion" is a gross overstatement.

There are broader implications of Ramaphosa's announcement that call for examination.

Support independent journalism
Subscribe to News24 for just R75 per month to read all our investigative and in-depth journalism.
Subscribe
Already a subscriber? Sign in
Next on News24
Elmien du Plessis | Time for "just, equitable" compensation instead of full market value redress