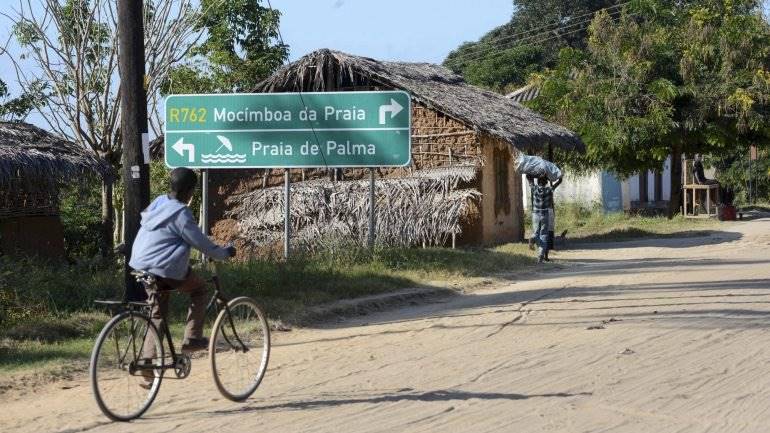 The recent attack on Plama in northern Mozmabique should not have happened writes the author. (Photo: Twitter)

The consequences of Cabo Delgado maritime security issues being left unanswered by Southern African states are far-reaching and will affect every country in the region - coastal and landlocked, writes Timothy Walker.

Over 600 000 people have been displaced and over 4 000 killed since 2017 in the conflict between government and insurgent forces that is consuming Cabo Delgado in Mozambique.

Last week insurgents attacked and overran a hotel outside Palma where several foreigners were trapped and an unknown number killed when attempting to escape into the surrounding bush or when their convoy was ambushed.